Ghost in the Shell: First Assault arrives in December 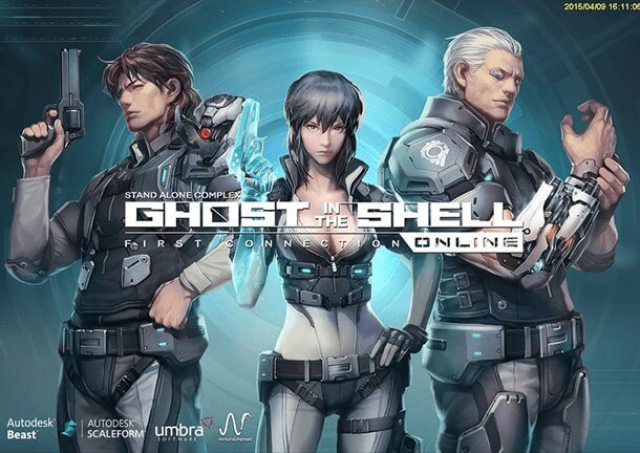 Nexon was happy to share that their upcoming first-person shooter, Ghost in the Shell: Stand Alone Complex: First Assault Online, or First Assault, will soon be arriving for Steam and Nexon launcher players to enjoy.

As the game moves through the beta phases, Neople is asking for your help to shape the game into the best it can be with your feedback. They hope that, by bringing it to multiple platforms, they can utilize the fan input from both Nexon and Steam in order to turn it into a first-person shooter worthy of the Ghost in the Shell name.

In First Assault, players will join Section 9, an elite force of cybernetically enhanced combat operatives responsible for protecting society and fighting cyber terrorists on the neon-drenched streets of a futuristic Japan. Licensed from “Ghost in the Shell: Stand Alone Complex”, the critically acclaimed series based on Shirow Masamune’s original comic “The Ghost in the Shell”©, one of the core originators of the Cyberpunk genre, First Assault takes place in a world in which society has embraced new technology, leaving themselves vulnerable to malicious super-hackers.

If you’re interested in learning more or signing up for any other beta tests, you can do so on the official website.