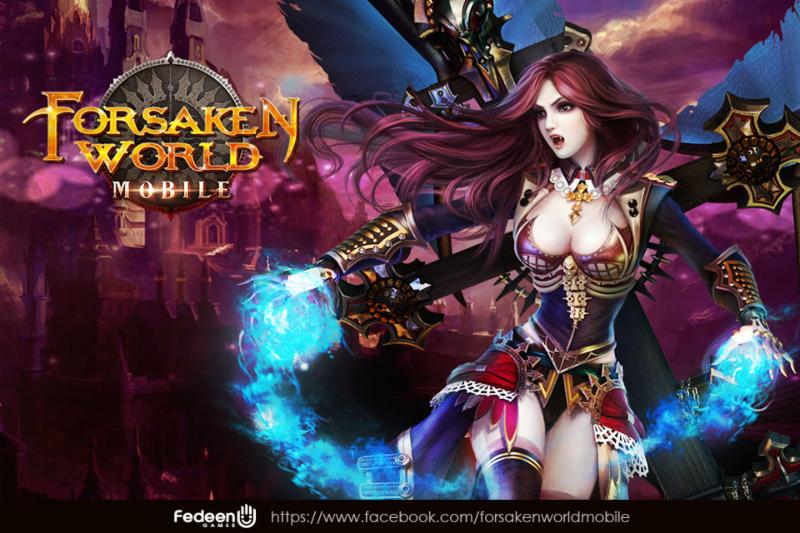 Yesterday Fedeen Games announced that the new update to their hit mobile MMORPG, Forsaken World, has gone live. This update, known as Babel Ascending, is available on both iOS and Android, and players will be required to manually download the new version of the game in order to get the update.
This new update brings forth the Babel dungeon, which is, as they put it on the press release, “a gargantuan tower with 100 floors teeming with monstrous foes as well as scores of loot. They’ll need all the gear they can find if they’re to take on the update’s two new World Bosses, sure to be a welcome challenge. These Bosses can take a lot of punishment,” they go on to warn, “so players will need to team up with each other in order to take these baddies down.”
Players have also been making several requests for a marriage system, Fedeen was thrilled to announce that such a system is available in this patch, allowing players to cement their unions and earn exclusive missions and unique items, perhaps even being so luck as to find true love along the way.
You can see the update in action below:
https://www.youtube.com/watch?v=Tr412F03X-k