KOEI TECMO America was happy to digitally release DYNASTY WARRIORS 8 Empires on the PlayStation Vita for North American gamers to enjoy. Featuring a price of $39.99, players can utilize new intuitive touchscreen commands in order to gain more accurate control of the battlefield, and a Special Edit Parts pack is also available as an early-purchase bonus for those who pick up the title during the first month. 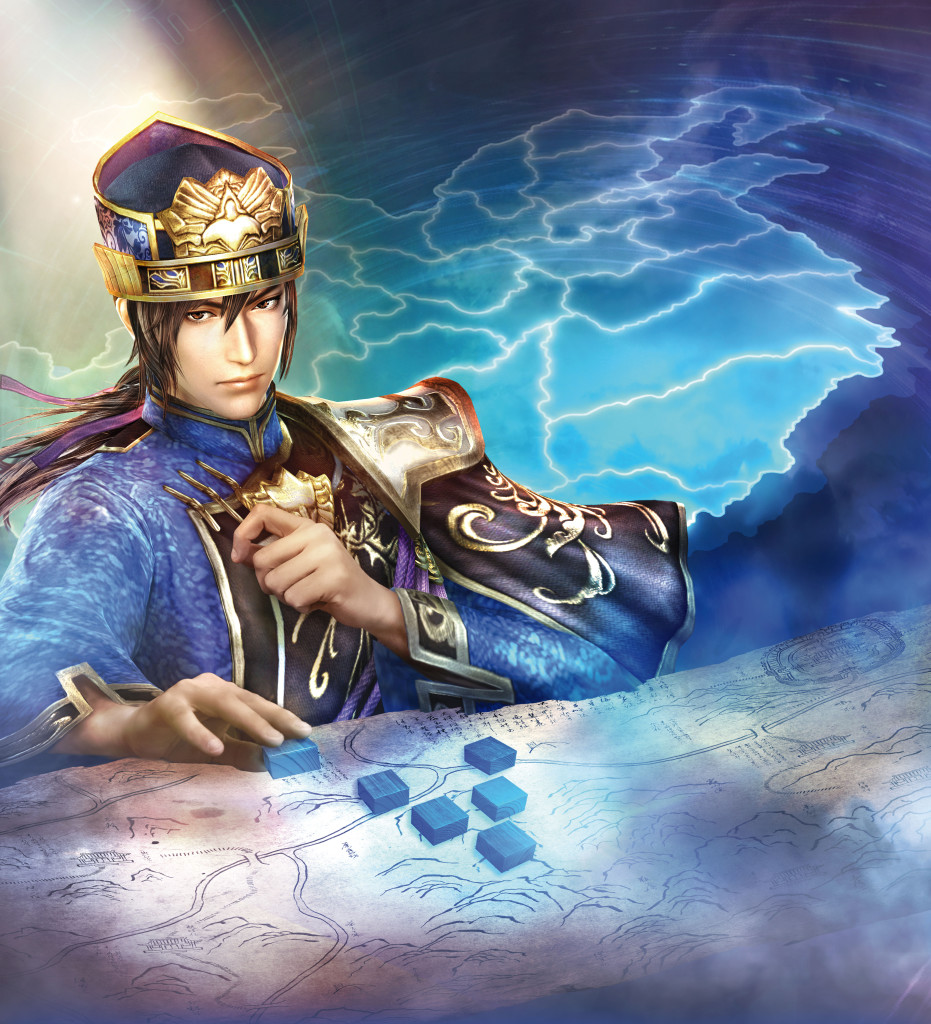 DYNASTY WARRIORS 8 Empires is the most feature-rich and customizable Empires game to date, KOEI TECMO stated on the press release, and it includes several new elements and upgraded modes. Some examples of these features include a selection of 83 unique playable characters, the ability to create original characters, and the ability to customize horses, banners, and officers alike. 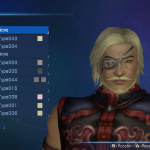 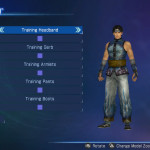 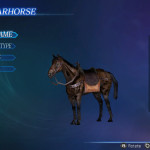 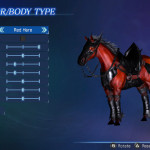 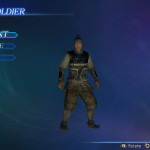 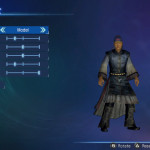 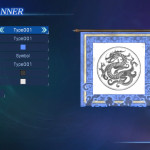 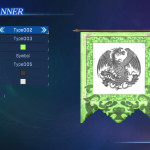 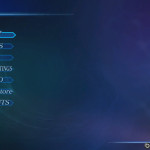 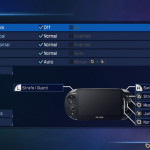 As you battle against your enemies, you will also have to worry about the forces of nature themselves as the changing seasons will alter the fighting conditions on each of the more than 40 battlefields. To help you combat these forces, you can recruit a friend in the two-player ad hoc cooperative multiplayer and choose whether to engage in the battles of Empire Mode or scenarios in Free Mode.

Players will be able to enjoy the Vita version on larger screens as well, thanks to the PlayStation TV compatibility. In addition, those who have the title on PlayStation 3 or 4 can utilize the Cross-Save and Cross-Play features, and all downloaded content can be accessed on the PlayStation Vita at no additional charge as well.