Review | G-Senjou no Maou: The Devil on G-String

As more and more visual novels crop up on Steam, it’s hard for the player interested in visual novels to stay informed on the best releases. G-Senjou no Maou: The Devil on G-String aims to provide an interesting and deep story for fans to enjoy, but does it deliver?

The game places you in the role of a young man named Kyousuke, who is obsessed with classical music. Kyousuke appears to be a regular high school student to his fellow classmates, but he tends to be involved in some rather shady business deals, thanks to his father being the leader of a powerful gang. This split personality causes a great deal of stress in Kyousuke’s life, as well as frequent headaches and symptoms of memory loss. 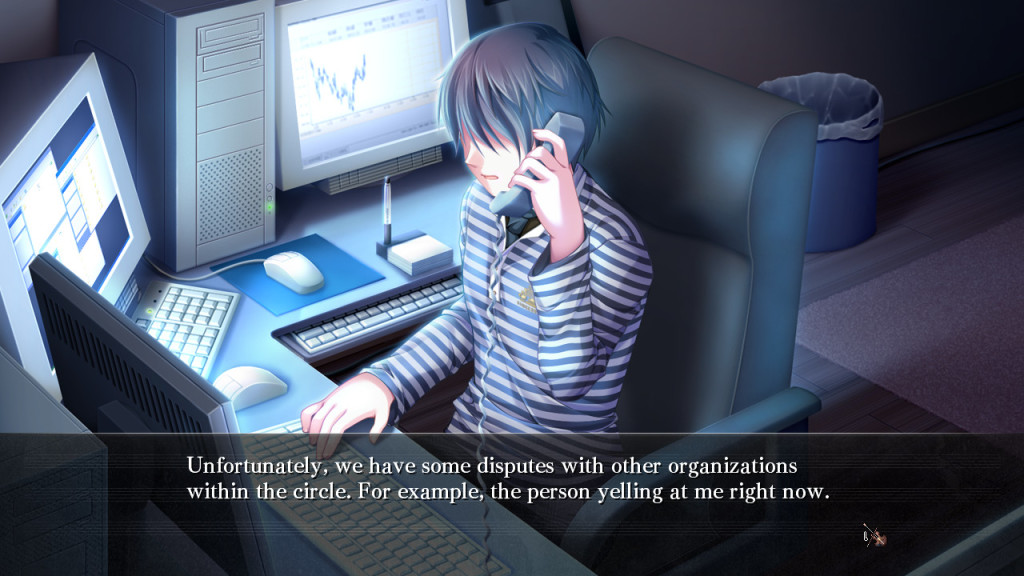 One day, an odd transfer student by the name of Usami joins his class and shares that she is searching for somebody who goes by the name of Maou, which means “Devil” in Japanese. This quickly sets a chain of events in motion that give the title a darker tone as it weaves together the lives of normal high school students and shady underground dealings. 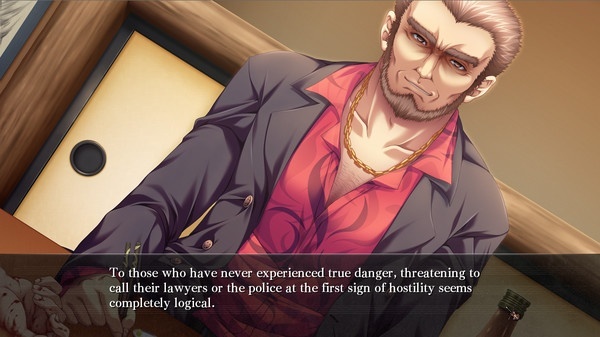 I don’t really want to delve into too much more of the story, as it would be easy to accidentally spoil something that players would like to discover on their own. Suffice to say that the story is quite interesting, and each of the different paths does a nice job of pulling the player along and keeping them entertained right up to resolution.

Being a visual novel, there’s not really much gameplay. The Devil on G-String lacks any sort of minigame, so you will be featured to a lot of reading, culminating in decisions which will affect the path you go down.

The visuals presented in the game are solid, although one thing that players may dislike the new widescreen release, as it has cropped the art in order to create a 16:9 effect. This, unfortunately, crops out some of the key details in some scenes, and has caused quite a stir with some people within the fan community. 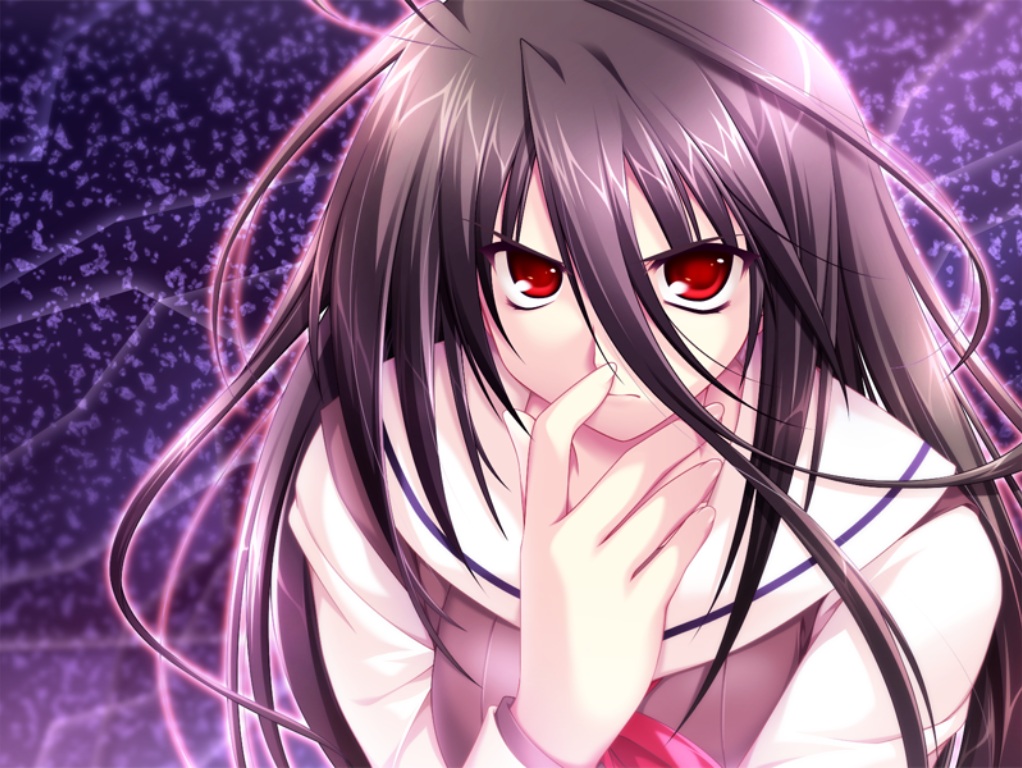 The Devil on G-String comes in two options. One without voices, priced at $19.99, and one with Japanese dialogue, which is priced at $39.99. Those who care nothing for Japanese voice acting should be perfectly happy with the unvoiced version, though the acting appears to be top notch for those interested.

The game’s music is also fantastic. Featuring classical songs being used thematically, it truly stands out and makes the game even more enjoyable as you play through the multiple paths.

When all’s said and done, those who are not interested in visual novels will want to pass on The Devil on G-String. Though there has been quite a bit of controversy surrounding the Steam release, likely due to the devote fan following, the game still provides an engaging story that gamers interested in the genre should love.