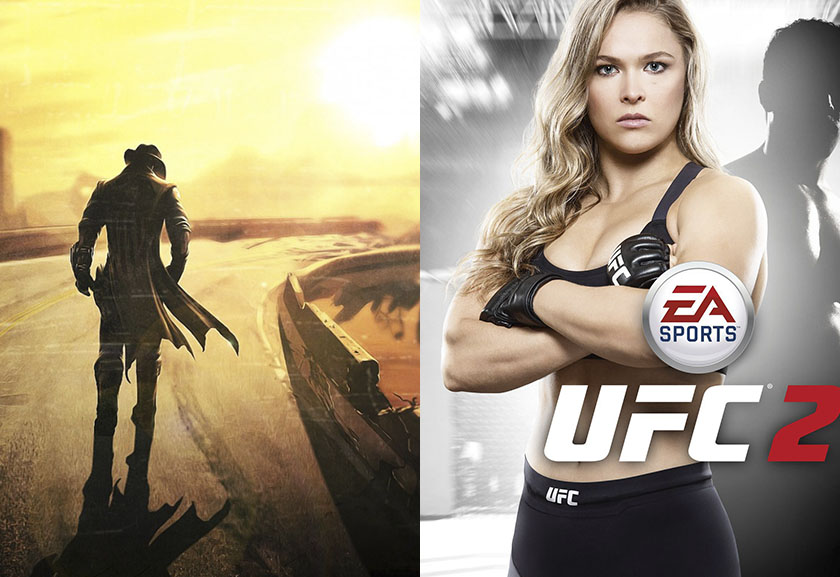 Listen up video gamers… it’s Steve Masters with GotGame! Oh my… yes… Fallout 4 is the most difficult of all the Fallout games so far… One of the most popular tips is… get the cool Cryolater gun! After you meet your canine companion, go back to the first vault, go down to the storage locker… then, ask you dog to fetch! Now you’ll have some firepower for all those feral ghouls and other enemies! Fallout 4… it’s not easy!

The UFC world is going crazy ever since Holly Holm beat Ronda Rousy at UFC… but what about EA Sports? They have Ronda as the cover star for their next UFC video game…!  I wonder if they might change their minds and put Holly on instead! UFC 2 from EA Sports is scheduled for spring of 2016… I’m Steve Masters for GotGame.