There’s A New Periph In Town 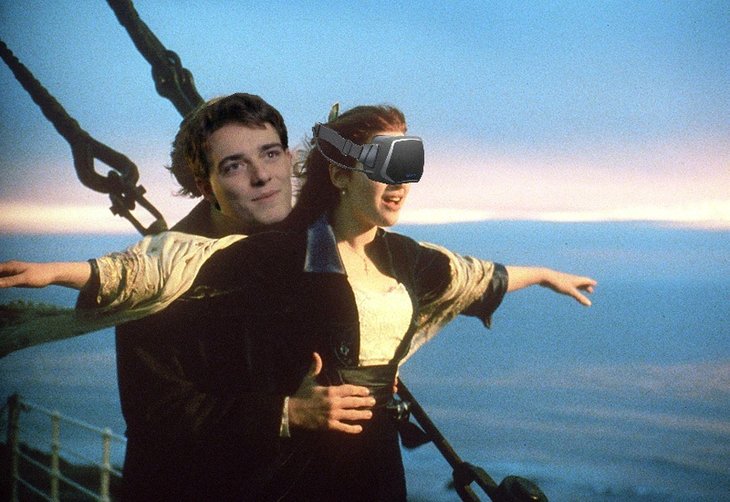 Imagine this scenario, children of the future:

You’re a kid, in the mid-ninties, and you’re in the back of your parents car at night. Maybe you’re going on vacation, maybe you’re simply going home from seeing family, who knows. Maybe you have siblings, maybe you don’t, but either way you’re bored because siblings suck and you’re alone if you don’t have any. So what does a kid do in this situation? Whip out that ol’ Gameboy, son. Unfortunately, it’s 9 at night and you can’t see anything on your screen, outside the few seconds of illumination overhead passing streetlights give you, which isn’t nearly enough to work with. It’s torture, and this is what myself and many kids at the time had to deal with. Then, a miracle arose from the ashes, like a phoenix after..killing…like a shark or something, I don’t know. They invented what may possibly be the first peripheral kids of the 90s purchased for their systems…the Gameboy light. You simply plugged it into the side of your Gameboy Color, and VOILA! Light! Sweet, wonderful light. And for a bit in the world, everything was ok. Alright, now imagine the Gameboy SP comes along, with a built in light. They’ve made a peripheral into an actual built in function.

Peripherals for systems have been around probably about as long as systems have. As long as they could get more money out of you, they would try it. For instance, to play the Terminator game on the Genesis, you had to have the lightguns, like they had in arcades. Shit, even Duckhunt came with a lightgun, and that’s for the NES. The DVD plugin for the original Xbox, the microphone plugin for the Dreamcast, the Kinect, the Sony Move, the Gameboy Printer, the Chatpad, Dance Dance Revolution, Disney Infinity, Skylanders AND THE ENTIRE ROCK BAND/GUITAR HERO FRANCHISE. They even had a stupid brick of wood for your Atari Stick so it wouldn’t move around! For god sakes, we have entire system that’s a peripheral. The Wii is a peripheral system. Not to mention before that there was the Virtual Boy! But the Wii…it doesn’t work unless you have the sensor bar. The Kinect is basically an updated Xbox Camera they released with the original system, and to me, it feels like the Oculus Rift is simply a new Virtual Boy. They even had a Gamecube adapter for your Gameboy so that you could travel between consoles, like for Animal Crossing for instance. Which brings me to my point. The Oculus Rift. Not only does it sound like something they’d encounter on Stargate, but we’ve gone from motion gaming to straight up virtual gaming. It’d be like Tron, but without Jeff Bridges and frankly, where’s the fun in that. 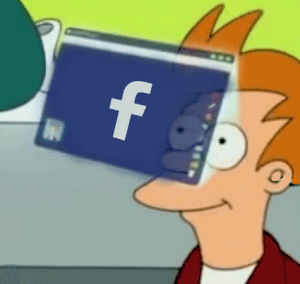 And while these things sound cool, a part of me has to wonder (generally, that 80 year old part of me who yells at kids to stop listening to that damn rap music and how I could get a pie for a nickel back in the day) if peripherals are really all that necessary. While I’ve enjoyed the Wii and especially the Kinect because unlike the Wii it actually works, I don’t use it 99% of the time. Not only are the games made for the Kinect pretty bad to begin with, give or take The Gunstringer which was great, but the games with Kinect capabilities…listen, if I don’t HAVE to use it, I’m not GONNA use it. Simple as that. My girlfriend and I were reading about Mass Effect 3’s Kinect uses the other night, and how you could use it to tell your teammates where to go and what to do simply by shouting it out loud. I can’t even sing in front of people. I sure as hell am not gonna yell at a digital character in a video game to “get into cover” and wave my arms around. That’s the sort of thing you do alone, at night, with the curtains drawn because of the shame it can bring and you don’t want to scar the neighbor kids for life. Most of those peripherals I mentioned? I barely used them. I had most of them, but I barely used them. The one I used the most was probably the Gameboy light, which once was adapted into the SP itself was a null issue.

You can go back, even to original Xbox and PS2, and the games hold up. Every console up to those, including those, hold up. They’re fun, and they don’t require these add-ons. Modern gaming has become so entrenched in gimmicks, and peripherals and DLC and online content that it’s no longer about video games. It’s not a hobby, they’re tried to turn it into a lifestyle. Which is fine for some people, but overall, I think it’s unnecessary. I don’t want to be one of those fuddy duddies who says stuff like “Video games used to be better” or give off that whole ‘in my day etc’ vibe, but these days I do play more old stuff than new stuff (50% because I enjoy it, 50% because I’m poor as shit), and overall, I have a better time doing it. I don’t need Kinect, I don’t need motion gaming, I don’t peripherals. And as far as the Oculus Rift goes, I think of all the peripherals to maybe make a difference, this could be the one. I enjoy the Kinect, but it’s not needed. I enjoy the Wii, but motion gaming is gimmicky, and as soon as the excitement from first time use has worn off, I guarantee you’ll end up using your Wii for Gamecube games, streaming Netflix, or using it as a doorstop. But actual virtual reality gaming could be worth a look. I’m interested to see how it goes when it’s finally gone truly public. Even if they DID immediately sell to Facebook for 2 billion and completely sell out in the douchiest of ways.