La Cosa recently announced that they will be attending PlayStation Experience in San Francisco and will be showing off their narrative-driven 2D puzzle platformer, Klaus. Utilizing vivid, high-contrast platforming, Klaus explores free will and the human condition, and La Cosa has also shared a new teaser trailer, which you can view below:

The game has you awaken in a richly colored windowless room without memories, possessions, or clues, except, of course, for the word “KLAUS” tattooed on your character’s arm. 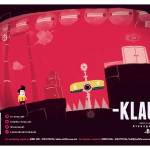 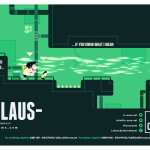 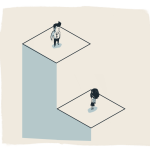 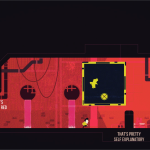 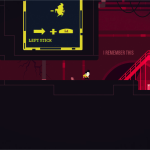 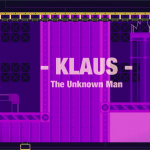 The world itself is rendered in pop-art high-contrast, with gleaming read over inky black and glaring yellow over vivid violet which come together to form a “sharp-edged geometric kaleidoscope of color that pairs perfectly with the title’s electronic soundtrack,” as they put it on the official press release.

Victor Velasco, Creative Director at La Cosa, stated, “Video games are evolving, splintering into something far more varied and far more complex than they were when we were kids. They’re a whole new narrative form, one that asks its audience to think and to act and to feel. We want Klaus to exemplify this new breed of game, mechanically tight but also informed by a century of cinematic storytelling, and we’re thrilled to show it off at PSX this December.”