Kobojo has released Zodiac: Orcanon Odyssey on iPhone and iPad recently, The game has already won the 2015 Ping Award as best mobile title and was nominated as one of the top games at Tokyo Game Show 2015 by both Famitsu and 4Gamer. It is also currently up for approval on Steam Greenlight and is set to debut on Sony platforms early next year. 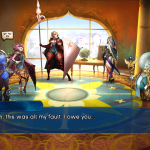 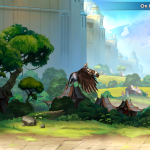 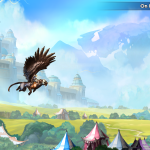 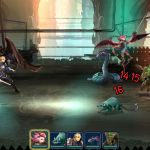 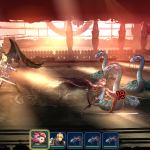 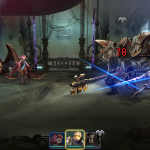 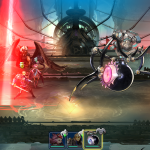 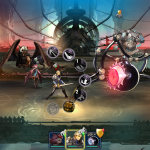 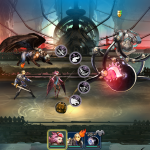 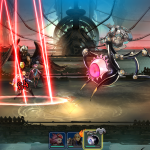 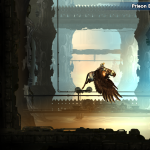 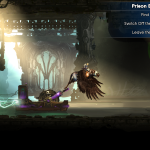 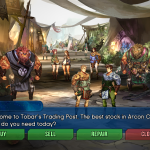 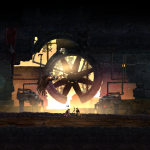 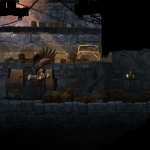 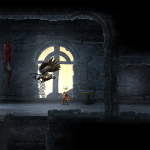 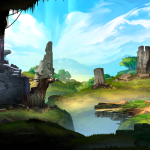 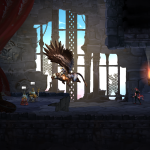 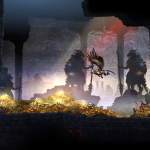 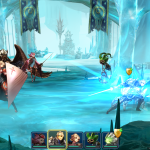 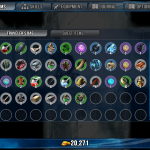 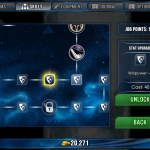 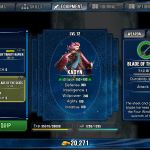 Mario Rizzo, CEO of Kobojo, stated, “Zodiac: Orcanon Odyssey is an original JRPG that was created by people from around the world, brought together by their love for the exploration, quests, scenarios, deep turn-based combat and beautiful artwork found in these types of games. We crafted Zodiac: Orcanon Odyssey to be as engaging as it is stylish, offering an experience with Zodiac that will appeal to all players that enjoy JRPGs – regardless of platform.”

Zodiac: Orcanon Odyssey promises that it combines some of the best elements of classic Japanese RPGs, an engaging storyline, intense battles, freeform eploration, item crafting, and a new storyline into one, accompanied by hand-drawn 2D art and a full soundtrack.

It is currently available on the App Store for $8.99/€8.99, and the developers plan to supplement the game with new episodes in the future that feature new worlds to explore, characters to meet, and challenges to conquer.