Sekai Project was happy to share the official release date of VisualArt’s highly-regarded visual novel, CLANNAD. This release date is none other than Monday, November 23, 2015. 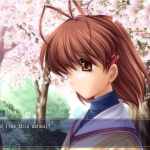 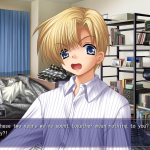 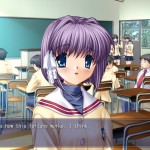 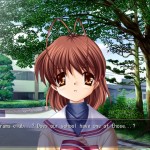 CLANNAD follows the story of Hikarizaka Private High School student Tomoya Okazaki, an emotionally-distant delinquent student. After losing his mother in an accident and subsequently falling victim to an abusive, alcoholic father, Okazaki meets strange young girl, Nagisa Furukawa, who is repeating the year due to a severe illness. Furukawa enlists Okazaki to help revive their school’s drama club. With nothing much else going on in his life, Okazaki agrees to help, making friends with many of the school’s other students along the way, and learning about all of the different problems and challenges that they face…

Check out the translated intro below: