Plarium and Twentieth Century Fox have unleashed Alien vs. Predator on Plarium’s hit Facebook game, Soldiers, Inc. This special event will last 90 days and includes two separate Alien and Predator campaigns with 12 missions apiece, which can be experienced either separately or in parallel. 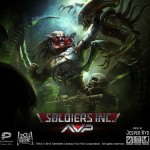 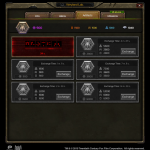 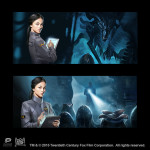 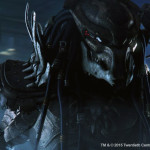 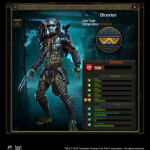 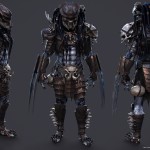 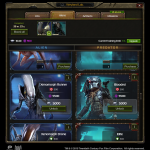 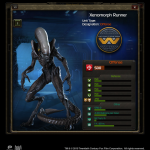 First up, in the Alien campaign, you will need to work with the Weland Corporation’s top Xenobiologist as you attempt to turn Aliens into devastating living weapons.

The Predator campaign pairs you with the iconic Syndicate handler from Soldiers, Inc, Mr. Black, as he attempts to acquire unknown Predator weapons technology before a thermonuclear detonation erases them from existence.

Mike Doyle, VP of Interactive Games at Twentieth Century Fox Consumer Products, stated, “We are excited to team up with Plarium to bring Alien vs. Predator to a platform as widely regarded as Facebook where everyone can play. There will be a lot of natural tie-ins to the AVP content for fans, as the characters and staples of the franchise mesh well with the gameplay and world of Soldiers, Inc.”.