Stranger of Sword City heads to North America in March 2016

Nippon Ichi Software was happy to reveal that another dungeon crawler from the same creators of Demon Gaze, Stranger of Sword City, will be arriving in North America on March 22, 2016 and Europe on March 25, 2016. This title will be available on the PlayStation Vita as both a physical and digital release. 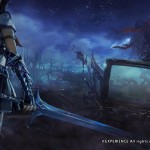 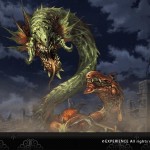 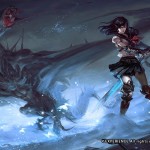 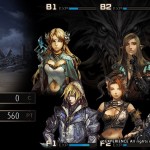 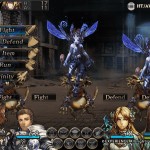 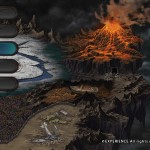 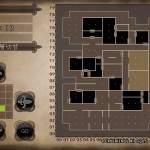 Your flight crashes after passing through a mysterious portal. As the sole survivor, you awaken to an unfamiliar land lit by stars you’ve never seen. This land is Escario, the city of swords. Quickly marked as the Chosen One, the Stranger of Sword City, you must defend this place, and choose your allegiances carefully as you scour the land for a way home