Gamious, a Dutch game developer, was happy to announce that their title, Turmoil, has gone through quite a few visual and content updates based on community feedback received during the game’s Early Access run. They have made several improvements to the gameplay, such as adding in new underground resources – like gas and diamonds -, a metagame, in-game statistics, bribes and kickbacks, special effects, and music. The past 22 weeks have seen 14 updates go live, and, since the debut on Steam Early Access, it has sold almost 20,000 copies and boasts a rating of 89%.

Gamious has released a new trailer, which you can see below, that shows off the visual progress of Turmoil, from the first playable prototype up to the current version:

Jos Bouman, Creative Director on the game, stated, “We truly feel like Turmoil is an example of how, when done right, Early Access can make a tremendous difference for small development studios. Community feedback has deeply impacted and shaped our vision for the game, while the revenue has given us the assurance to safely go all-in on Turmoil. Much of this would not have been possible otherwise.” 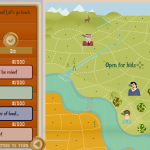 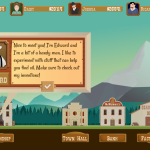 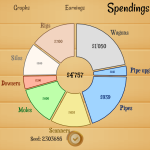 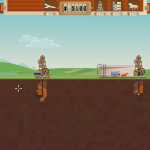 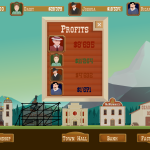 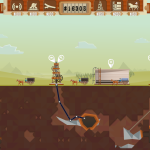 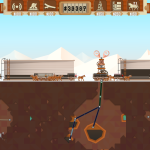 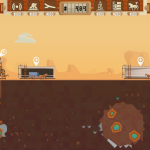 The game is set to release in the first half of 2016, with continuous updates planned planned until that time. Some things that they are currently working on include an evolving story, a stock buying system, and new mining mechanics.

Have you joined in on Turmoil? If so, what do you think so far?