Rising Star Games was excited to release a new pixel art platformer on the PlayStation 4, PC, Mac, and Linux for $14.99. This game, which will also be released on the PlayStation Vita and Nintendo Wii U later, is known as PONCHO. Check out the trailer below:

Here’s a quick about, as presented by the official press release:

A robot finds himself waking with no memory in a strange and desolate world, with nothing on his person but a strange and ancient artefact from a bygone era – a red poncho. The little red Poncho quickly becomes his namesake and our robot hero goes on a journey to discover what tragedy has befallen the world around him.

As Poncho, players can explore a beautifully animated pixel-drawn open world. Harness Poncho’s unique powers of depth, by hopping between the background, mid-ground and foreground in a giddy and unique blend of parallax platforming action. Use these abilities to effortlessly explore and solve puzzles as you jump between planes whilst traversing Poncho’s mysterious and immersive world.

Jack Odell, composer and co-creator of PONCHO, stated, “I’m so excited to finally be releasing PONCHO out into the world. This project has meant a lot to myself and Dan over the past 3 years and the soundtrack has been some of my favorite work to date. We really hope that people enjoy it as much as we loved making it!” 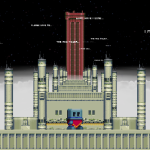 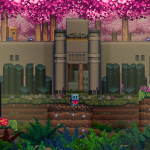 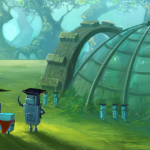 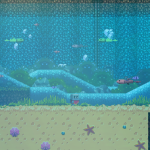 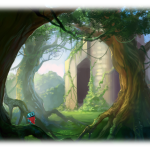 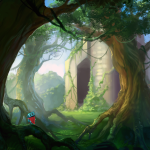 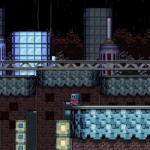 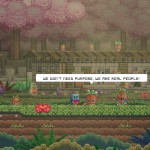