Idea Factory is thrilled to release Hyperdimension Neptunia Re;Birth 3: V Generation on Steam the night before Halloween. “‘Tis the day before Halloween,” they stated, “so let’s get scared by an angry Iris Heart!”

In addition, this game is featuring a special trick, a 40% discount for the first week of launch, giving RPG fans even more of a reason to check out the title, particularly if you missed out on the PlayStation Vita version. 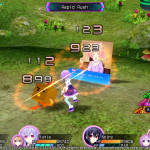 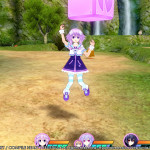 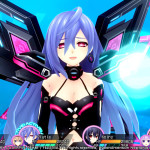 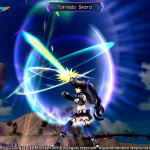 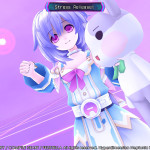 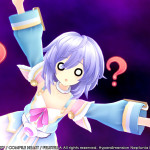 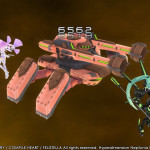 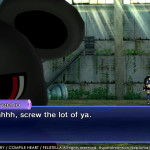 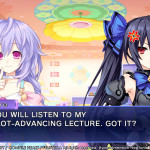 Featuring high-resolution graphics and DLC from the original game, Hyperdimension Neptunia Re;Birth 3: V Generation is sure to be quite a treat for gamers. If you feel that you require it, you also have the option to purchase Histy’s Emergency Pack.

•You Can Tell From the Pixels With a fantastic 1080p resolution, experience the two dimensions like you’ve never seen before! Every slash, stab, and stomp will look better than ever!

•+1 to Combos! Customize attack combinations with up to five moves, opening up a whole new array of ways to defeat your enemies! New Story! Play through new story and scenarios when someone else joins the Console War fray and refuses to play by the rules!

•Bring a Dungeon Buddy! Stella’s Dungeon is back, and this time she can bring friends! Each is equipped with special skills that lend their support to Stella in her items quest, so choose wisely!

•Remake in your Image! Modify the world of Gamindustri to your liking by creating “Plans” that alter dungeon treasures, enemy difficulty, and more!

•Get Crafty! Customize powerful equipment that can unlock the true power of the CPUs, opening up a world of new skills for them to use!