The Legend of Heroes: Trails in the Sky SC arrives on October 29

XSEED yesterday revealed that the eagerly anticipated RPG, The Legend of Heroes: Trails in the Sky SC, will be available for PlayStation Portable and Windows PC gamers to enjoy starting on October 29, 2015. A European PlayStation Store version is set to follow closely behind the North American debut, and we’ll share more details on this as we learn them. They have also shared the official trailer on their YouTube channel, which you can view below:

The Legend of Heroes: Trails in the Sky SC, having been developed by Nihon Falcom, picks up hours after the conclusion of the original title, following Estelle as she searches across Liberl for Joshua. As she searches, the Bracer Guild tasks her with unravelling the mysteries behind a newly unveiled organization known as Society of Ouroboros. 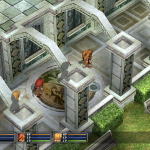 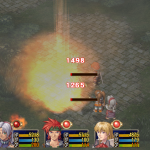 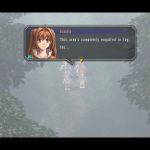 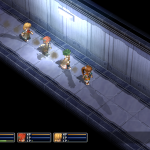 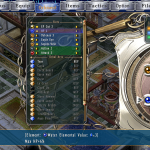 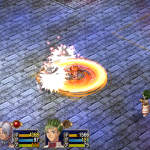 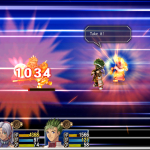 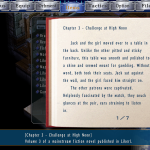 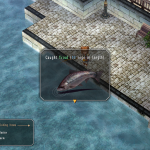 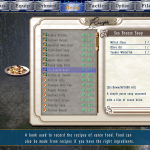 The Legend of Heroes: Trails in the Sky SC features the same celebrated Sound Team, jdk, as well as the staple strategic turn-based system. This system has even been taken even further with new arts, crafts, upgraded orbments, and combo attacks for the player to customize thier characters with.

In addition, there are plenty of new quests, mini-games, and collectibles to enjoy, as well as new and familiar locations alike, each populated with hundreds of unique NPCs. Each of these NPCs has his or her own story to tell.

Will you be joining Estelle in her journey?