Sherlock Holmes: The Devil’s Daughter Coming out on PC and Current-gen in Spring 2016 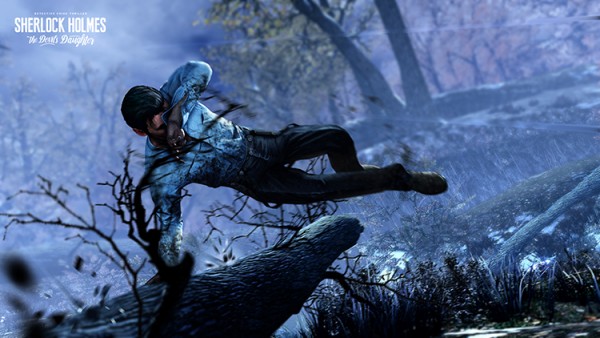 Sherlock Holmes: The Devil’s Daughter developed by Frogwares Studios will be shown at Paris Games Week, next week, but it will be released on PC, PlayStation 4 and Xbox One in Spring 2016.

The game continues the developer’s Sherlock Holmes series with multiple new suspects and new cases to investigate. Below is posted a short list which contains more information about the game.