Battlefield Hardline is Getting a new Free DLC 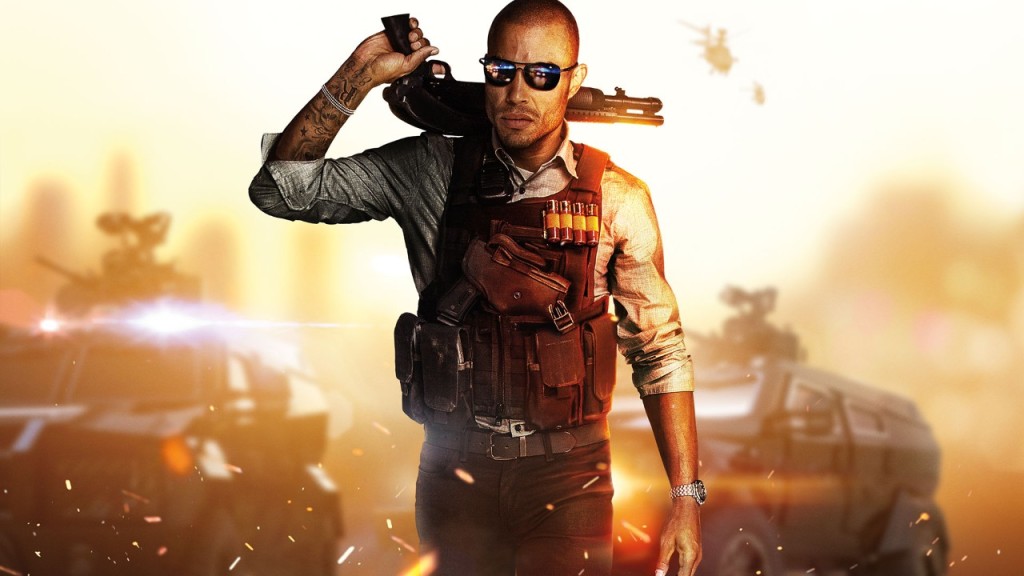 Recently EA announced that Battlefield Hardline will receive a new free DLC. It will come with two new maps and two new weapons. If you own the base game, then the DLC will be available for free.

There is no release date announced, but according to EA, it will come out soon. Below is posted a video as well as a list with the things included in the DLC.