The final episode of Life Is Strange, Polarized, feels more like two separate episodes. There’s the first half, where Maxine Caulfield escapes from Mark Jefferson’s disturbing basement. And the second half: Max treading through the hurricane hoping to save Chloe from her grisly fate. Smashed together, as they are in Polarized, they slow the momentum of the entire episode down.

Polarized is book-ended by two driven scenarios, both seeing Max struggle under the weight of her time-traveling powers. One is tense and gruesome; the other is impactful and tragic. Both of them capitalize on what the series does best: time-travel-based puzzle solving under duress and the relationship between Max and Chloe.

What happens in between both of those events is less important. It’s all the aftermath and the set up from them, and, while there are a few good moments, they stumble in between the episode’s strong-points. 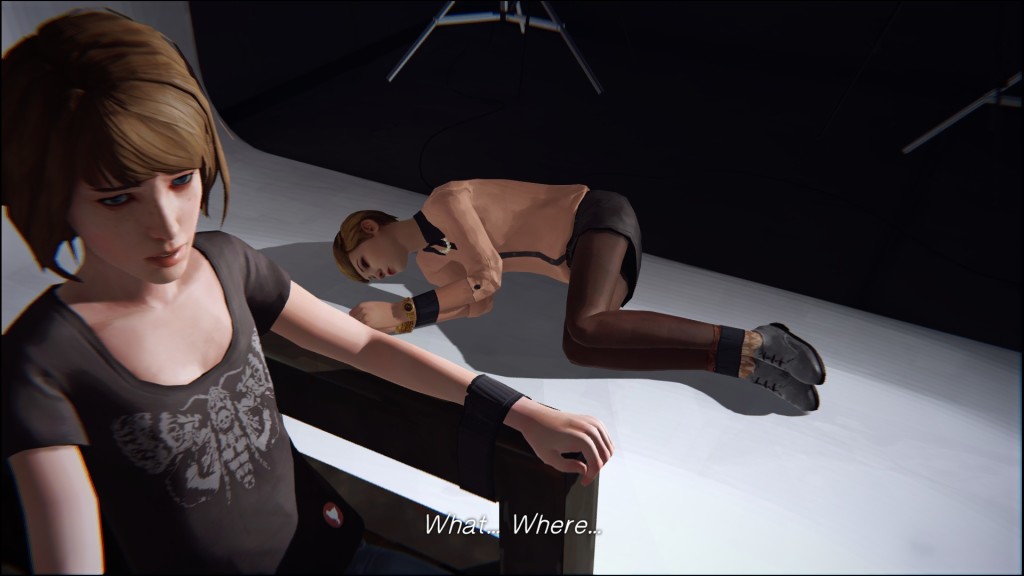 Max’s escape from her former photography teacher’s basement has some of the series’ most mature scenes. Mature in their violence and their language. It’s not like the series has shied away from talking about sex and violence and suicide before, but here it felt like it had a raw, tension-driven purpose. It’s only in retrospect that you realize this might be the most curse-word-filled and bloodiest of the game’s five episodes.

Max swears to Mr. Jefferson that she’ll fix this and she has to observe the room for ways to get off of the chair she’s tied to. Luckily for Max, she can time-travel through photographs and change enough variables to cause a chain events that don’t lead to her tied to a chair.

This brings you back to the first episode’s scene in the classroom–you know, where Max takes a selfie–and gives you the opportunity to change what happens. Once you do, the game reveals to you what changed.

This is start of a main problem in this episode. The variables you change aren’t given enough explanation and they don’t always seem immediately believable. But the game thinks they are, so it moves on without comment.

One of the final scenes involves Max trying to change enough things, by quickly rewinding when needed, to let David Madsen subdue Mr. Jefferson. When you fail, Madsen is brutally shot and slumps to the floor. It’s pretty shocking to watch him die a few times in front of you. It makes for a tense sequence that feels like a culmination of all the simmering mysteries before that point. 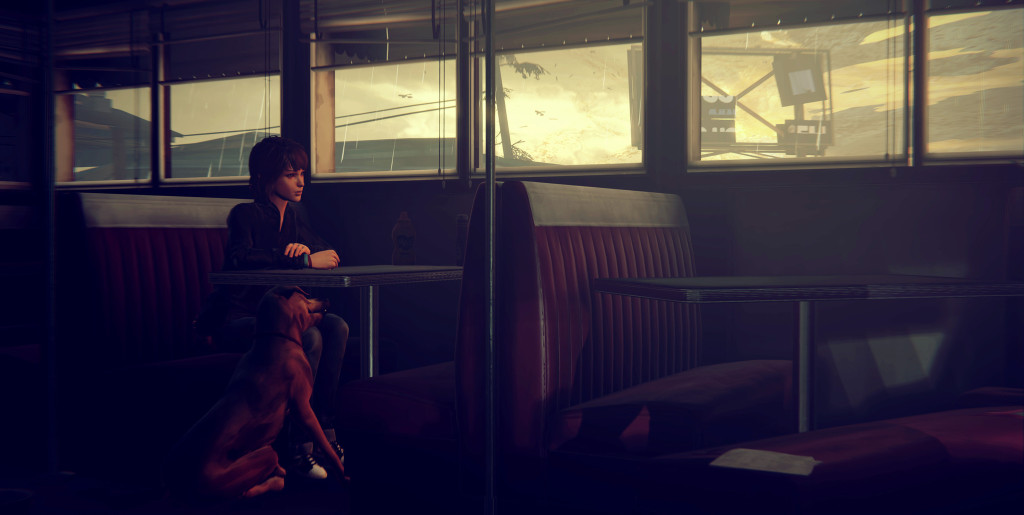 In order to save Chloe, Max has to find Warren who has a picture of them before they go to the Vortex party. This allows her to go back in time and keep Chloe from getting shot. What follows is a series of changes and misdirections and strange, time-travel sequences that are really there to serve the point that the Arcadia Bay is getting torn up by the tornado. There’s even a pretty intense sequence where you’re walking through the debris and have to use your powers to save people.

Although it’s the most time-traveling you’ll ever do in Life Is Strange, it feels over-complicated. Time-traveling is cool, but it should serve a purpose within the narrative. Here, it’s just to set up the final decision. It’s confusing and poorly paced. It feels almost ham-fisted in its approach to force you to suddenly care about everyone including Chloe. Near the end of it, there’s a really hokey stealth sequence that feels completely out of place too. 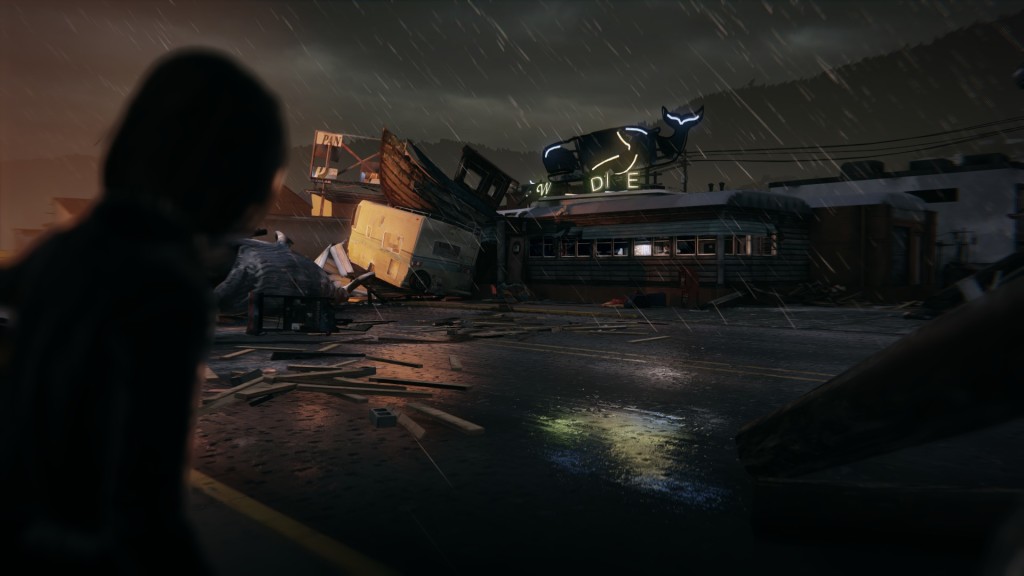 In the end, there’s a final choice that was better built up through all the previous episodes than the few hours of the final episode alone. You know it’s coming, but even when it does, it’s hard to choose. It gets at what makes this series so compelling though: the relationship between Chloe and Max. Chloe grounds Max and, being her best friend, gives you good reason to keep pushing through this episode’s tough moments.

Polarized fits well into the series, but it struggles to get to where it wants to go. In some ways, it felt unsure of all the work the previous episodes did to earn all those things already. The places it does go are fantastic and moving, even if it was an uneven episode overall.