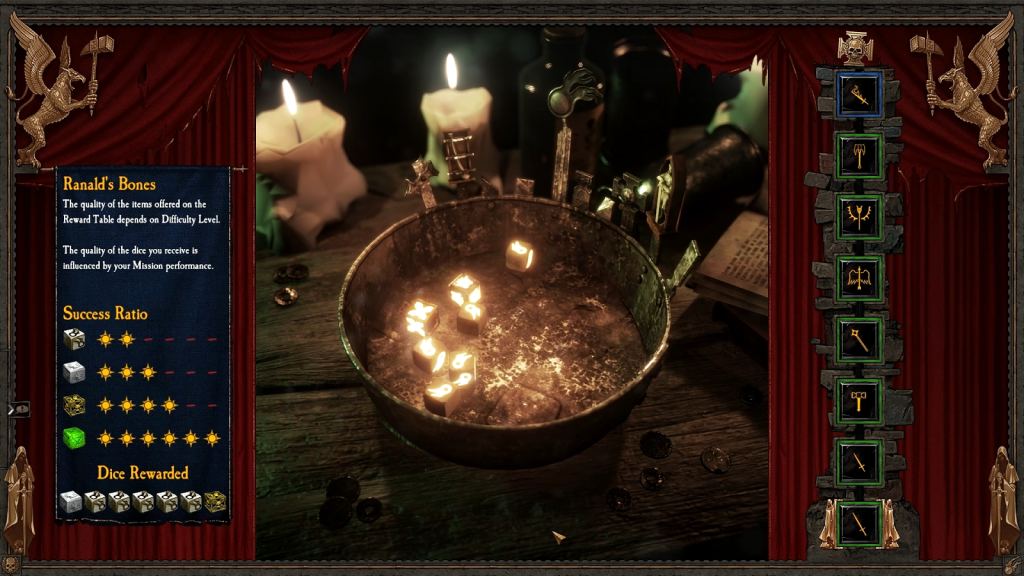 Fatshark has today celebrated the fact that Warhammer: The End Times: Vermintide has successfully claimed the number 1 top selling spot on Steam over this past weekend in advance of its launch on October 23, 2015. This celebration led to them releasing the largest and most robust video of the game to date. 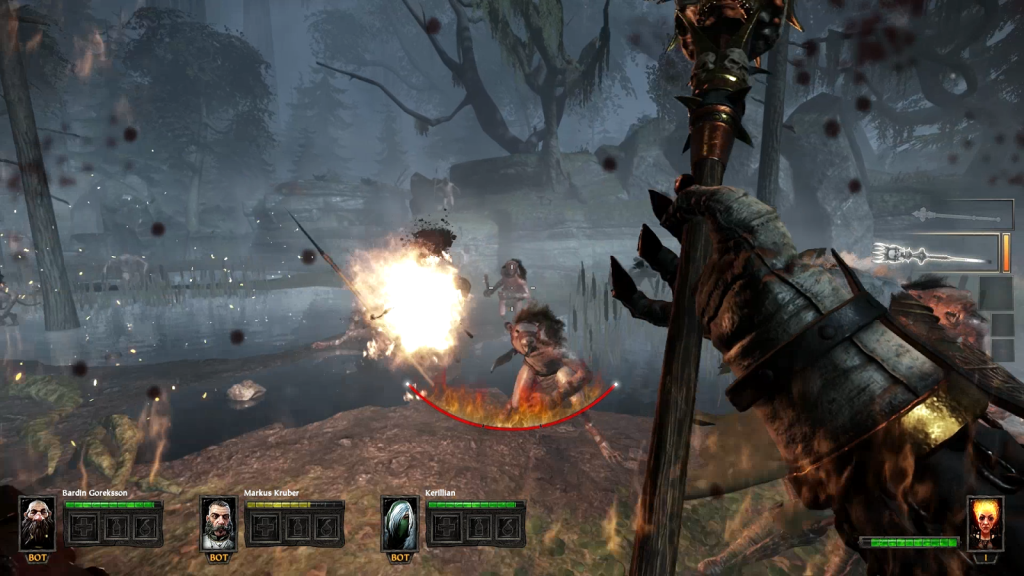 This game overview video shows off a detailed and immersive view into the game’s world. In addition it shows off the hit detection system and how the speed and power of your strike can lead to the dismemberment and destruction of the Skaven that stand in your way. Check it out below:

Finally, the game trailer above shows off the Skaven, the main enemy you will be facing in Warhammer: The End Times: Vermintide. The Skaven are fierce, cowardly, and intelligent at the same time and boast several diferent specialists in their ranks. 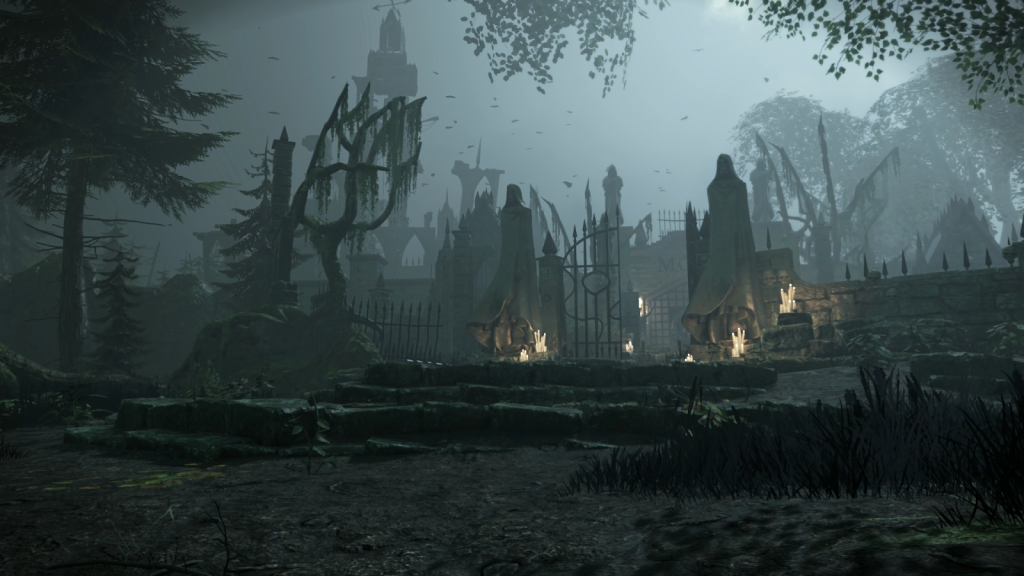 Here’s a quick rundown of the game’s story, as presented by the official press release:

In Vermintide, the city of Ubersreik is under siege as players select from a band of five heroes with different play-styles and abilities, all equipped with unique gear and personalities. Working together cooperatively, players must use their individual attributes to survive an apocalyptic invasion from hordes of relentless, power hungry Skaven, across a range of environments stretching from the top of the Magnus Tower to the bowels of the Under Empire.

Can you repel the invasion when it launches on October 23, 2015?