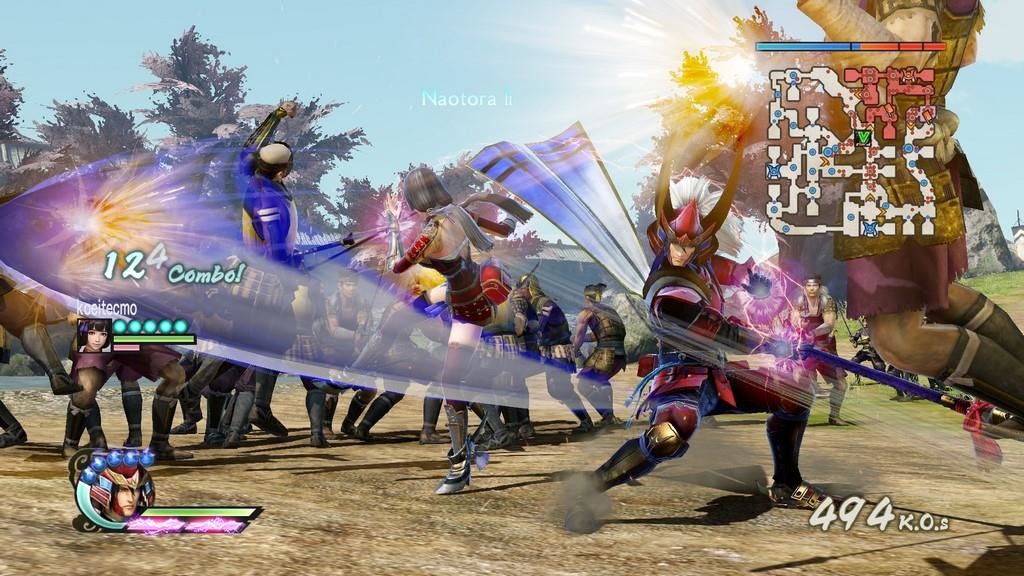 With that out of the way, it’s time to begin our review. As a fresh player approaching, how will Samurai Warriors 4-II hold up?

Samurai Warriors 4-II tells the story of thirteen different generals during the Sengoku era of Japan. Each of these characters has five chapters for you to playthrough. This shorter focus helps to ensure that nothing in the main story mode ever really drags on. 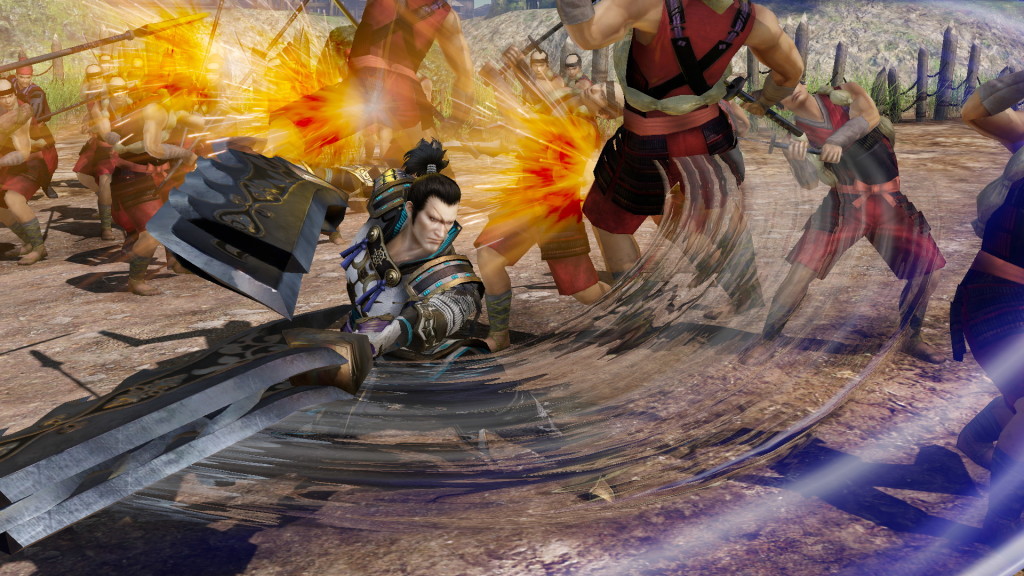 The focus on characters also helps players to gain a more in-depth understanding and look at some of the famous generals as you take them through their surroundings and watch them interact with their friends and foes. Each battle is based on Japanese history, with some creative liberties taken, but it does well in helping the player learn more about the individual generals.

Those who haven’t studied much Japanese history may not appreciate the in-depth look at the characters as fans of the series or those who have, but the story is still a pleasure to witness, and, thanks to the wide range of personality types within the cast, it’s quite easy to pick out those you love and hate.

The gameplay itself is fairly straightforward. As you enter battle, you’ll ned to complete various objectives as you take on wave after wave of enemies. You have a few moves and combos you can pull off at first, and as you level the number increases. You also have a special Musou attack, which can help you clear out a huge number of enemies quite quickly.

Your standard quick attack can help you carve through the standard enemies with relative ease in most cases, but the tougher generals shake off these attacks as if they are nothing. It is mostly against these named generals that you’ll need to stop and utilize the various combos that you have unlocked for your characters. 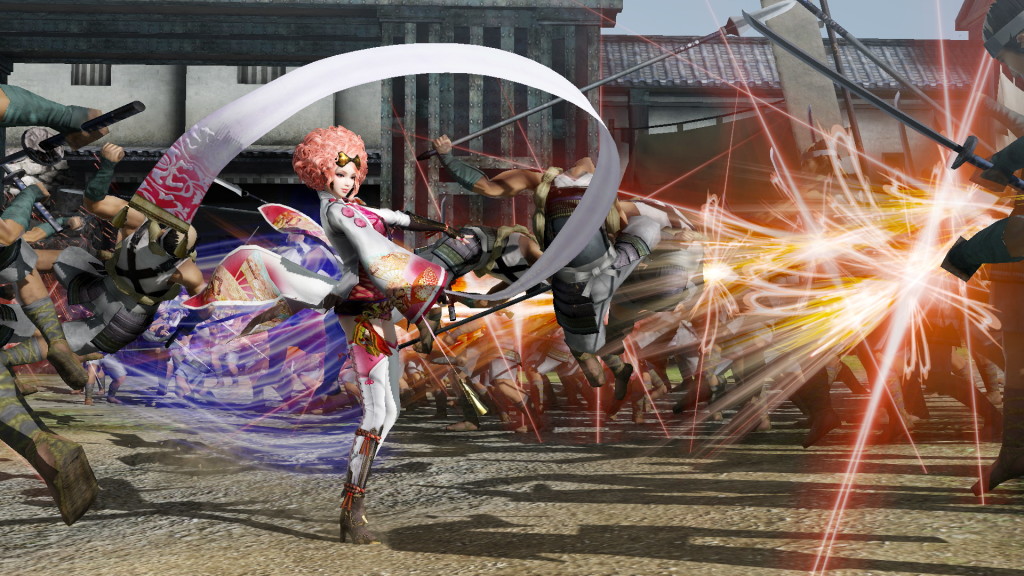 With two characters on your side at any given time (yourself and one controlled by the AI or a pal), you’ll still be pressed in the early missions if you’re aiming to complete all side missions as well during the hour long stage. When you’re on one side of the map and an objective pops up on the other side, it can be quite difficult to make it to the new objective, complete it, and still manage to pull off the main objective can be hard, and I had actually run out of time on a few occasions trying to do so, losing the hour of work I had completed up to that point.

If you end up disliking the in-game characters, you can always create your own via the character creation system. This character can only be used in the Free and Survival modes, however.

Free Mode is nearly identical to Story Mode, as you choose the chapter and stage that you wish to play. The difference here comes in the fact that you can choose any character to play through the stage with, providing you have access to them. This can be utilized to effectively level up your characters, collect specific items, and the game even encourages you to play through each with multiple characters, as specific events only occur when certain characters are present.

Survival Mode pits your skills to the test in a castle. You have two choices in this mode, Standard and Challenge. The first simply tasks you with completing objectives, either “Kill everything,” or “Defeat this named general,” and upon completing the task, you have the option to continue on to the next floor or duck out. If you duck out, you get the rewards you’ve earned, but if you continue, you could earn better rewards at the risk of dying and losing all currently obtained ones. The second has you attempting to get the highest rank as you complete the challenges. 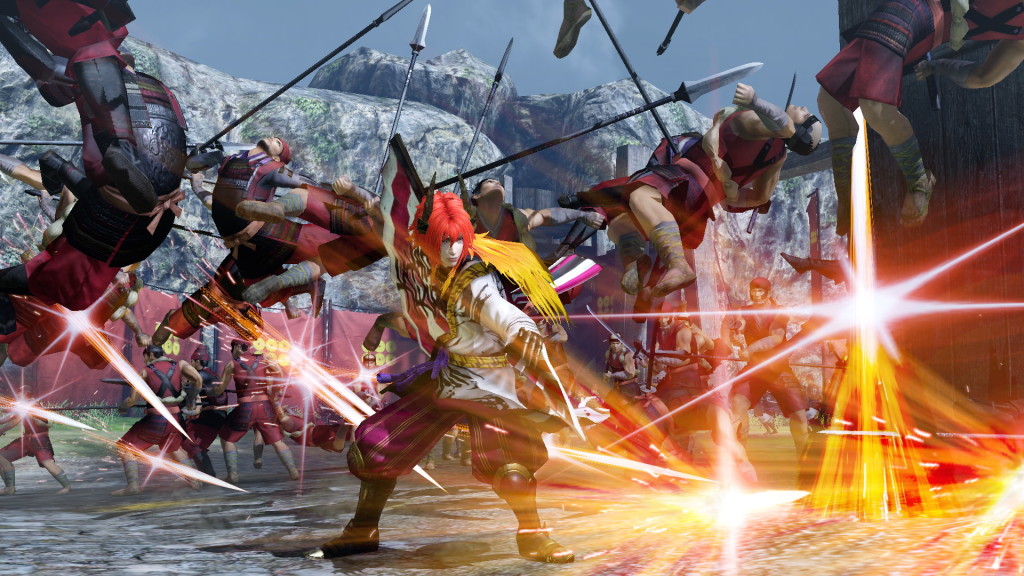 Another feature in Samurai Warriors 4-II is the upgrade system. As you engage in battle, you will obtain weapons, horses, and Strategy Tomes. You can, provided you have enough gold, fuse weapons together to make a more powerful one. You can also, as strange as it sounds, fuse your horses together for a better mount.

The Strategy Tomes are utilized to unlock abilities. Once you ave a sufficient number and are a high enough level on the character, you can use these Tomes to unlock new abilities, providing that you have the correct types. The grid-like field reveals pieces as you unlock adjacent ones, and feels rather efficient.

Visually, Samurai Warriors 4-II is impressive for the most part. I never experienced a drop in frame rate, even when the screen was completely filld with enemies as I was battling. Some of the backgrounds can appear a bit bland, but overall it is quite nice.

In terms of sound, the music is rather enjoyable, and sets the mood while fighting on the battlefield quite well. Some may be upset that there is no English dub, and it can be dificult to view the subtitles while you’re taking on hordes of enemies, but the Japanese voice acting truly caputres the realism of the historical figures presented in the game.

Samurai Warriors 4-II is a fun game, and the thirteen characters definitely give reason to play through each story. The upgrade system feels streamlined, and the difficulty on the harder modes ensure that you can’t get through by just spamming a single button.

Taken as a fresh approach, Samurai Warriors 4-II holds up quite well. Not a perfect game by any means, I’m sure Warriors fans will find quite a lot to enjoy, and it serves as a good starting point for those who have been curious about, but haven’t tried, the series. 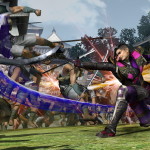 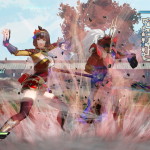 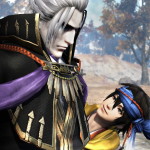