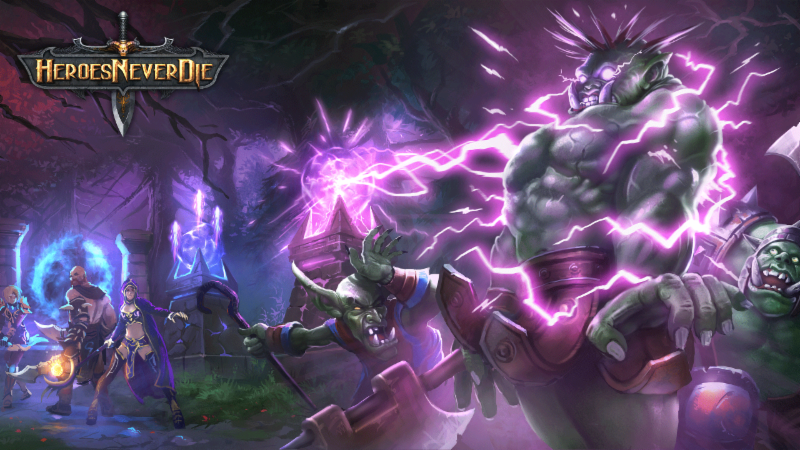 Recently iDreamSky Technology launched a limited free trial of their action-packed mobile tower defense game, Heroes Never Die. This game boasts the strategy and customization of a role-playing game, and is currently available worldwide on iOS. The title utilizes the latest Apple features, including ReplayKit, CloudKit, and Metal, as it attempts to offer players a rich social experience.

Michael Chen, CEO of iDreamSky, stated, “Mobile gamers have become more and more sophisticated as the games and platforms have evolved and it is our job to deliver the next generation of great gaming experiences to players across the globe. The team here has focused on bringing a new RPG twist to the tower defense category to create a content-rich epic game experience for players who are fans of either genre to enjoy.” 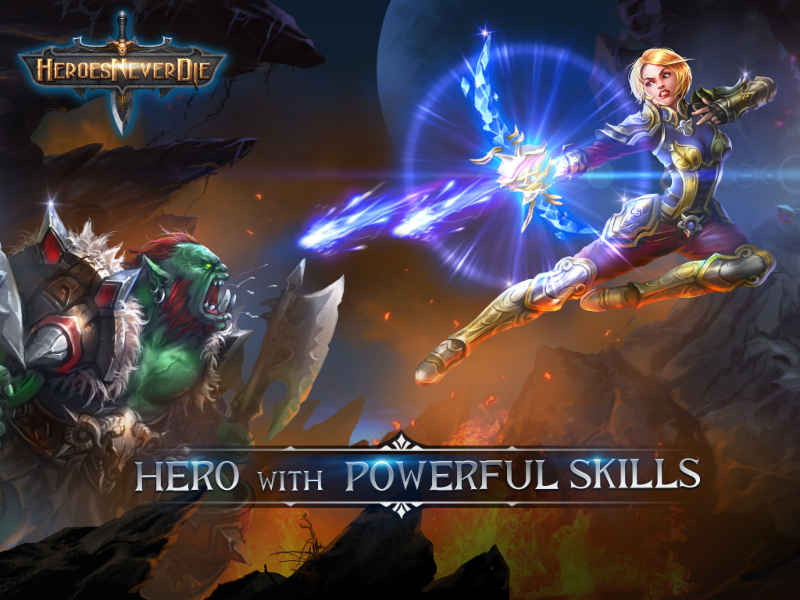 Here’s the official description of the game, as presented on the press release:

In Heroes Never Die users must choose to be one of three uniquely skilled and talented heroes – the Arcane Archer, the Ancient Barbarian, or the Fire Master – as they take advantage of the games large variety of traps and towers to fight off invasions by dangerous monsters determined to destroy the world. As the game unfolds, players upgrade their hero’s gear and armor by facing off in numerous intense challenges found in the game – including the resource-abundant but extremely tough Boss Mode. The game also features levels where extra heroes will join the fray to help players clear dungeons filled with terrifying beasts hell-bent on destruction.

Heroes Never Die takes full advantage of some of the newest features being offered on iOS including ReplayKit, CloudKit and Metal. ReplayKit will allow players to record their most epic monster battles and post them to social media. This will ensure that heroes around the world have the ultimate not-so-humble brag as they show off their well-earned upgrades and awesome victories. CloudKit will ensure that players can save their game to the cloud and jump on from any device, sign into their account, and lead their hero into battle from wherever they are. Finally, Heroes Never Die has the stunning graphics and look that can only come from the next level technology offered by Metal.