BANDAI NAMCO Entertainment America recently showed off new assets for their higly anticipated game, DARK SOULS III. This next chapter of the series is set to arrive in North and South America on April 2016.

The new assets, which you can view below, show off some of the multiplayer systems you can find in the game. Check them out: 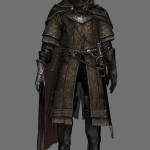 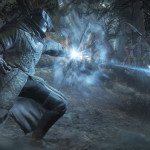 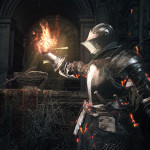 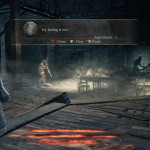 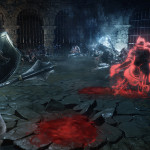 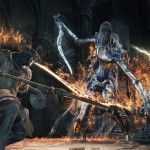 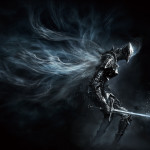 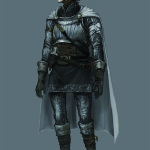 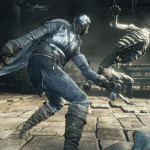 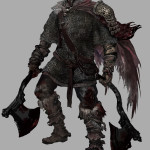 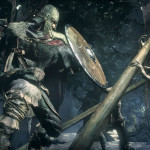 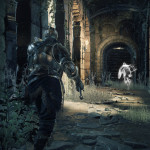 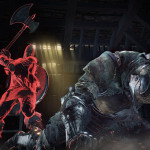 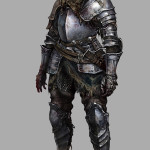 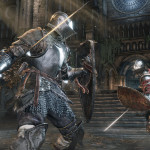 And here are some of the features of the game, as presented on the official press release: