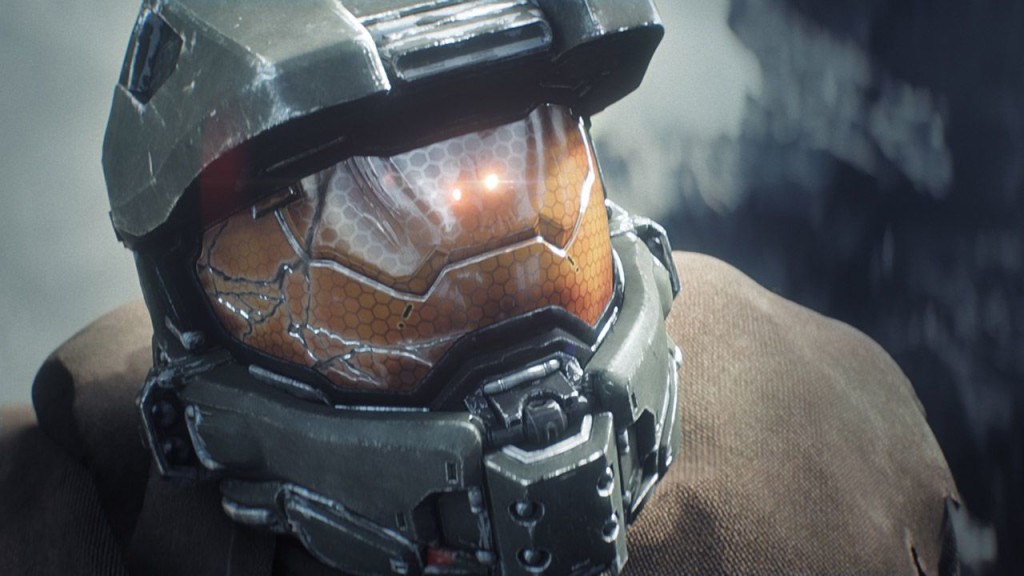 The full schedule details for PAX Australia’s ESL Arena have been unveiled, and it turns out that Halo 5 and Rocket League will be debuting and delivering rather serious action at the Melbourne Convention and Exhibition Center.

Halo 5 arrives on the floor merely days after the October 27, 2015 global launch, and will steal the show floor along with Rocket League and SMITE. All three games will feature a variety of both friendly competitions and championship matches, and those wanting to join the action can check out the official schedule below and determine the best time for them: