Joycity has recently put a new “Monopoly-esque” game on Android and iOS devices. This game, known as Game of Dice, features single and multiplayer modes.

In Game of Dice, you will take turns throwing dice and maneuvering around a multi-tiled board. Each space on this board is a city or other type of real estate that you can purchase upon landing on it. The ultimate goal is quite simple: drive your competitors into bankruptcy. 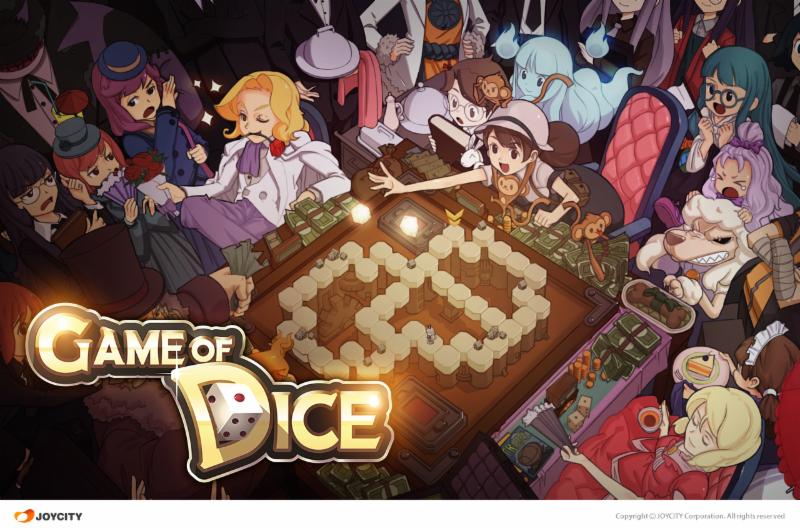 Though it is quite similar to Monopoly, it does have a few twists of its own. Some examples include the fact that every lap you make around the board increases the value of your land. There are different ability skill cards that can be used to change the tide of the game. And the final examples lies within the characters, and yes, even dice, as you can purchase different ones that boast a variety of different abilities. 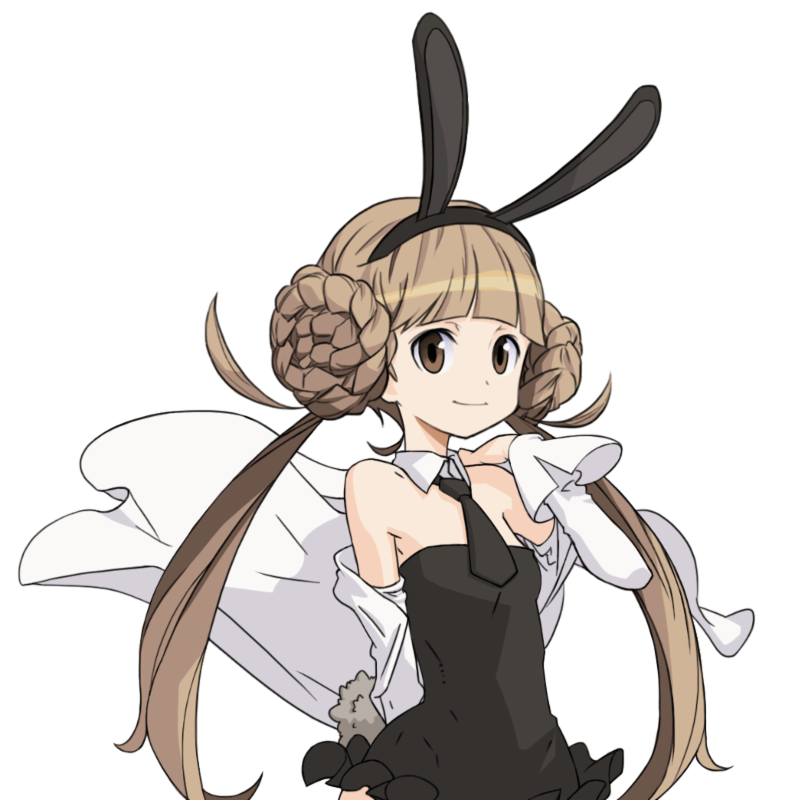