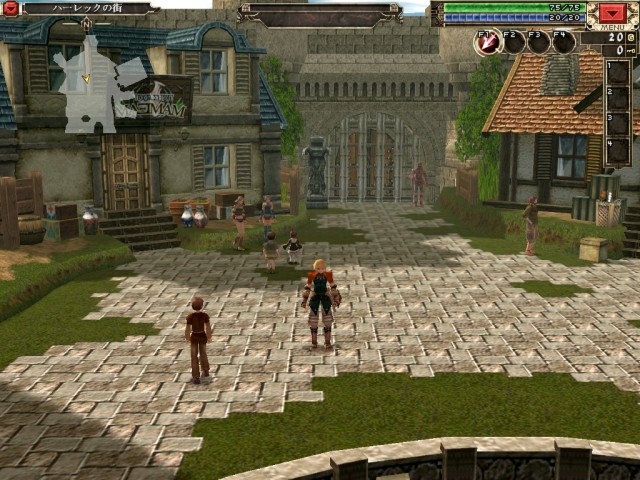 Not a lot of people would be aware of the title XanaduNext, an RPG that was only released in Japan back in 2005 for PC and the NGage. Developed by Nihon Falcom, developers of the Legend of Heroes and Ys games, the game is a spin-off to their Dragon Slayer series, as well as a spiritual successor to Faxanadu.

Playing as a critically injured knight that is magically restored on an island based on medieval Europe, the knight must recover the “Dragon Slayer” sword to guarantee his life. Fans of old school role playing games like The Legend of Zelda and Diablo may want to keep their eye out on this one. Players can expect to explore dungeons full of monsters, puzzles, and many artifacts to recover. 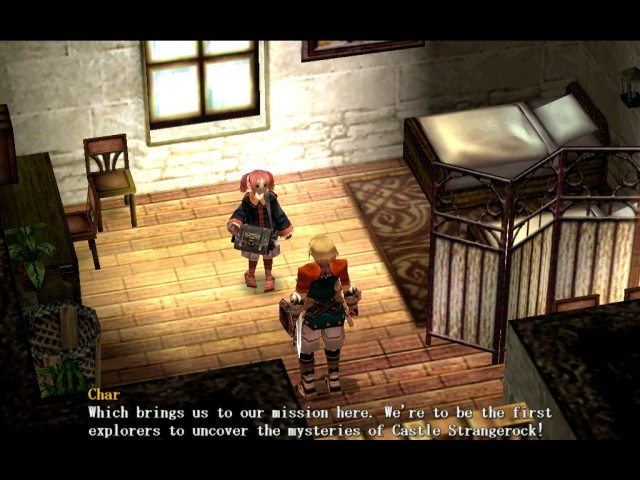 XanaduNext is scheduled to be released for PC sometime in the spring next year, so expect it to be available from your favorite digital distributor.