Senran Kagura Shinovi Versus comes to PC in high definition 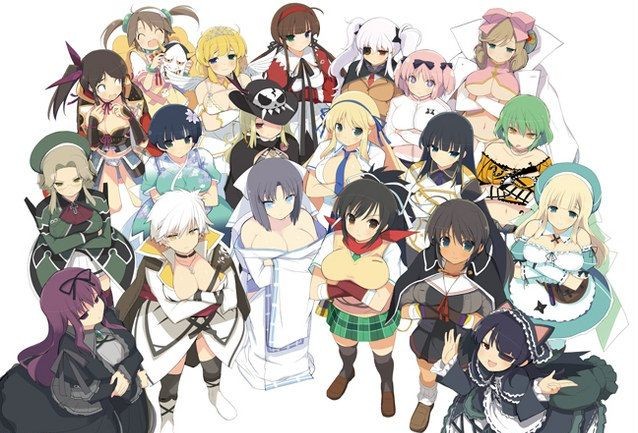 Originally released for the PlayStation Vita, Senran Kagura makes it’s PC debut with Senran Kagura Shinovi Versus. Following the events of Senran Kagura Burst, players will get to step back into the shoes of the girls of the Hanzo National Academy and the Hebiji Clandestine Girl’s Academy, the latter now known s Homura’s Crimson Squad. The characters will also have to face the students of the Gessen Girl’s Academy as well as the new Hebijo students.

Fans can now enjoy the incredible combos, ninja moves and sexy action of the series on PC and enjoy a roster of 20 playable characters, each with their own unique style of combat. With four schools to follow, each with their own narrative, there is plenty of story to go around for fans of the series. Senran Kagura Shinovi Versus will dazzle PCs in the Summer of next year.