Dying Light: The Following Coming Out During Q1 2016 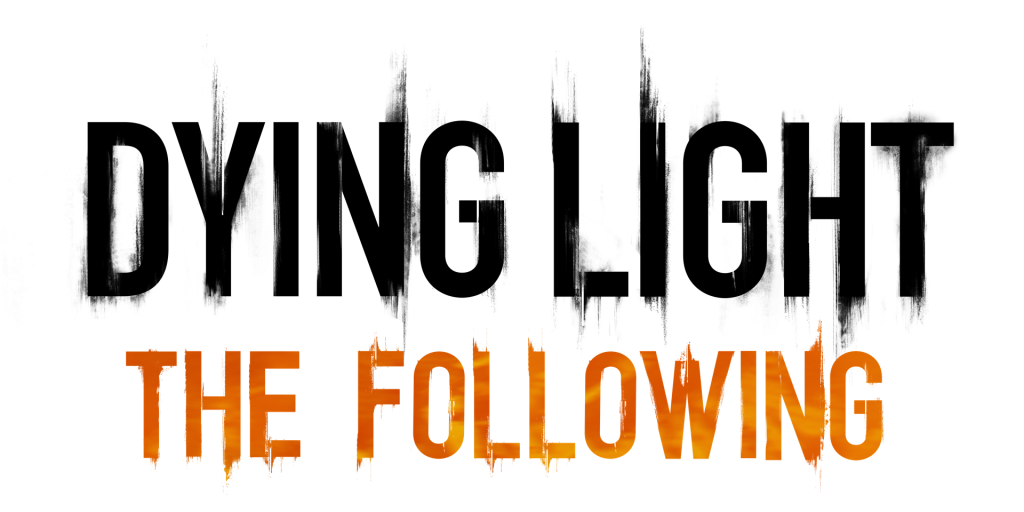 Recently, Techland has announced that Dying Light: The Following will be released next year, in the first quarter of 2016. The developer said that all this time will be used in order to have all the work done. The official release date will be announced as soon as they’ll have a decision.

Dying Light: The Following will be priced at $14.99, but it will also be included for $20 in Dying Light DLC Pass.

This gives us enough time to put in all the content and surprises we have planned for you guys, so keep your eyes peeled for some sneak peeks into what we have in the works for you all.