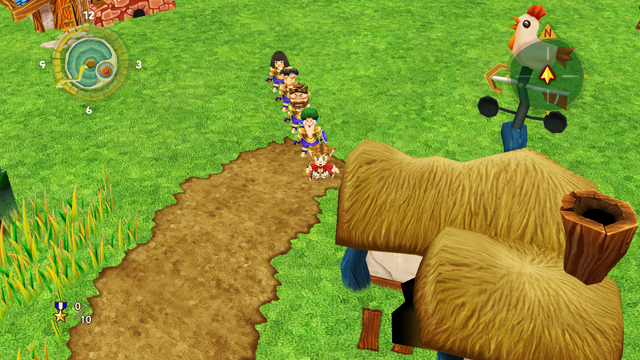 Little King’s Story was developed back in 2009 by Cing for the Nintendo Wii, and though it had gone over well with critics, it eventually fell into obscurity among all the low budget titles that released for the Wii at the time. It had a remake for the PlayStation Vita a few years later with New Little King’s Story, but the Vita doesn’t have nearly the same install base as the Wii did. Now, XSEED Games and Marvelous are getting ready to release the title for PC. 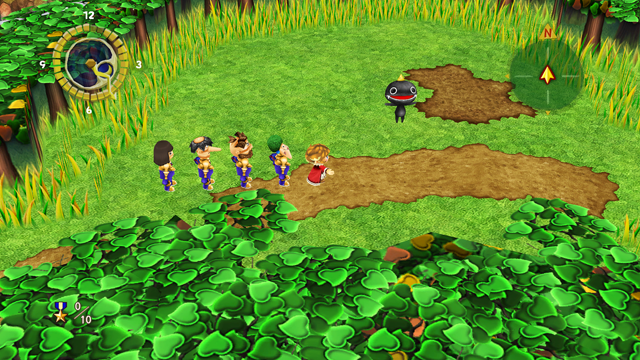 With an HD upgrade, fans can now play the story of Corobo like never before, gaining new followers and creating a new kingdom. Combining life simulation and real-time strategy genres with a dash of adventure, the game makes for a fun and engaging tale. Considering that PC has a large install base, it looks like Little King’s Story will be able to head to many new homes like never before. Little King’s Story will release for PC sometime early next year.