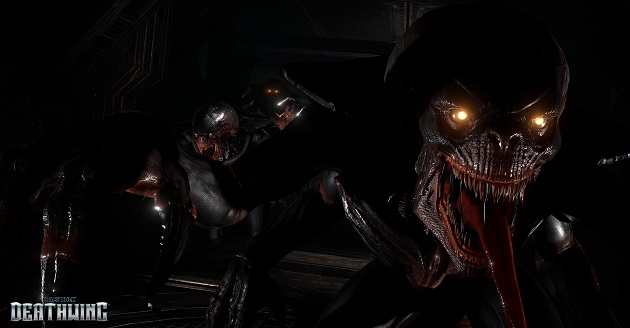 Funbox Media will release this month Space Hulk in both Europe, and Australia, and it will be available on PlayStation 3 and PlayStation Vita too. This is a strategy game and it has both single-player and multiplayer modes.