Need for Speed Gets the BMW M2 Next Month 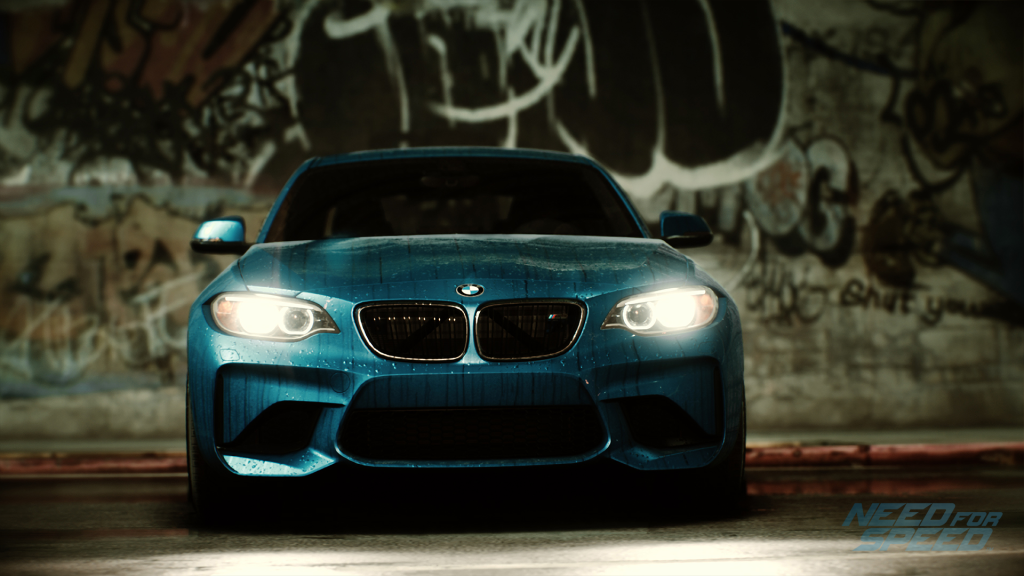 Recently it was announced that BMW M2 will be added to Need for Speed next month. Below you can see a video announcing the car’s entrance. Need for Speed will be released next month, on November 3rd, and it will be available on both PlayStation 4 and Xbox One. The car will be added to the others on day one, and in case that you’ve forgotten which are the cars, see the list posted below.

The BMW M2 Coupé represents the successor of the historical BMW 1 Series M Coupé. With its 6-cylinder engine and rear-wheel drive, the BMW M2 Coupé sets new benchmarks in terms of driving dynamics and agility.