Bedlam arrives on PC and consoles on October 16

RedBedlam and Vision Games Publishing have announced that a genre-defying first-person shooter known as Bedlam will soon be launching for both current generation consoles and PC on October 16, 2015. 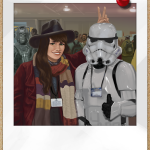 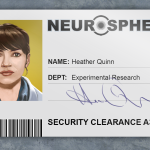 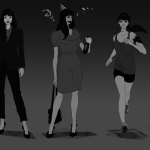 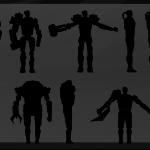 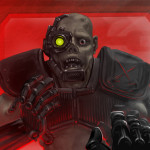 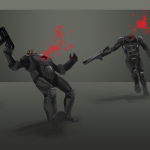 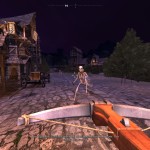 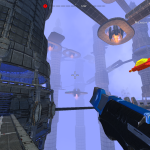 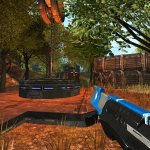 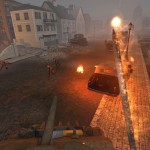 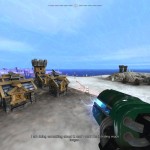 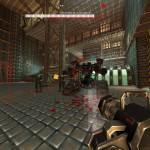 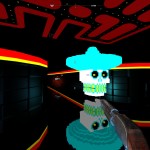 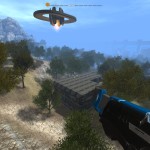 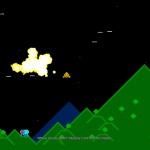 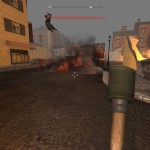 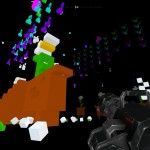 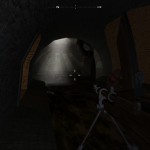 Christopher Brookmyre, author of the best-selling science-fiction novel of the same name, stated, “As a lifelong gamer, Bedlam is the love-letter to gaming I’ve always wanted to write, and the team at RedBedlam have done an astonishing job bringing my ‘gameverse’ to life. It’s a great feeling to know that gamers can now explore the world of Bedlam via a totally different medium.”

To see the kind of retro-gaming inspired action you’ll experience within the game, check out the new launch trailer that RedBedlam released today:

For those wondering about the game’s story, here it is, as presented on the official press release:

In Bedlam, players take on the role of Heather Quinn (aka Athena), a programmer at medical scanning developer Neurosphere, who finds herself transported into the world of Starfire: a nineties FPS she remembers from her teen years. Searching for an explanation and a way home, she ventures beyond Starfire to discover a vast realm of interconnected game worlds documenting the evolution of the FPS genre and of video games in general. As Athena, players move through numerous game settings while battling against a digital conspiracy that seeks to destroy the game worlds and their characters. A fast-paced and authentically unique FPS, Bedlam serves up a dizzying variety of genres from fantasy RPGs to classic 2D arcade games to WWII shooters in an innovative journey through gaming nostalgia.