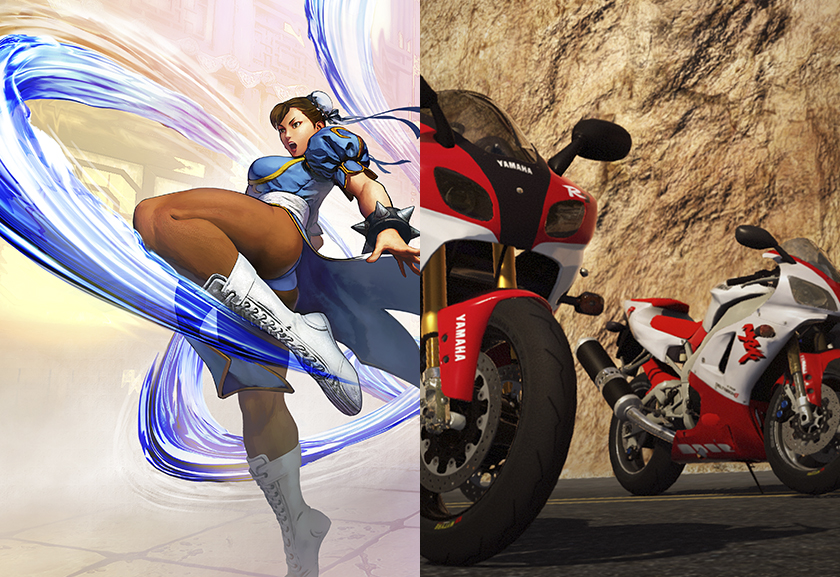 Listen up video gamers… it’s Steve Masters with GotGame! The best thing about motorcycle riding? Windy mountain roads… in the new video game, Ride… they’ve got that! Ride through the mountains of Italy.. or the Sierra Nevada mountains in the US! Controlling the motorcycle is highly detailed. Yes, the front and rear brakes are separate. It takes some practice. If you love motorcycle riding… Ride is a fantastic experience!