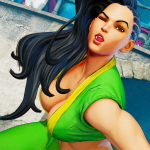 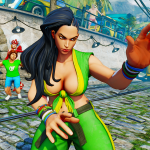 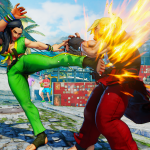 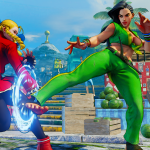 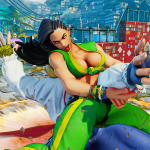 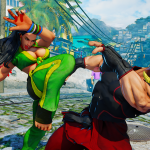 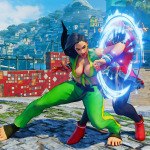 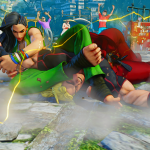 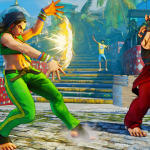 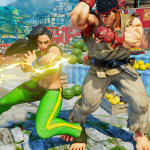 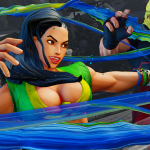 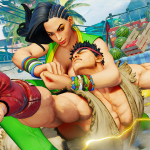 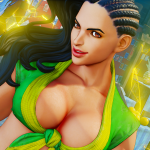 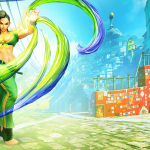 Shown during the Brasil Game Show, Laura is a Jiu-Jitsu specialist and those attending BGS or New York Comic Con 2015 have the chance to play a new demo build featuring her, as well as all other previously confirmed characters. For those who don’t recall the confirmed characters, here’s the full list so far: Laura, Ryu, Ken, Chun-Li, Cammy, Vega, M. Bison, Birdie, Charlie Nash, Necalli, R. Mika, Rashid, Karin and Zangief.

Check out the official reveal trailer below:

And here’s a bit about Laura, courtesy of the official press release:

Joining the series from her homeland in Brazil, Laura Matsuda is a Jiu-Jitsu specialist, a first for the Street Fighter series. Continuing the tradition of the famed Matsuda fighting style, Laura is constantly looking for strong opponents around the world to defeat, in an effort to spread the Matsuda Jiu-Jitsu’s name and prestige. Laura’s methodical grapple technique comes equipped with a stunning “Thunder Clap” projectile that zaps opponents and leaves them questioning if they should get in close, or keep their distance. By activating her “Spark Show” state, Laura’s projectiles fly further and her attacks and grabs have increased stun damage. Using a variety of quick moving attacks and effective command grabs, Laura will become a favorite for players who enjoy “up close and personal” mind games.