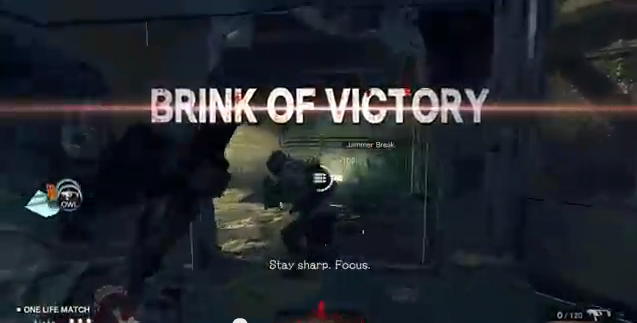 Capcom has shared a new gameplay video showing off the fast-paced close quarters combat of their upcoming game, Umbrella Corps. This new video, which can be seen below, shows two squads from the development team duke it out in 3-versus-3 team battles in the game’s One Life Match Mode, which forces players to defeat the opposing team within 3 minutes without any respawning options.

The video features voice-over commentary to provide insight on some of the tactics used by the developers. It also spotlights the exclusive features that are specific to Umbrella Corps. Capcom stated on the official press release, “Whether it’s aggressive firing, finding new paths by lifting shutter doors, utilizing the analog cover system, flanking the enemy in careful coordination, or carefully plotted sneak attacks from behind, each adrenaline-fueled match offers quick and satisfying competitive gameplay.”

The above video also showed off a twist on the traditional gun and grenade load-out. Some examples include the deadly “Brainer” melee axe that, once charged, can be utilized as a one-hit kill attack, and even a special item known as the “Zombie Jammer”. As long as you have this special item, zombies won’t attack. If it’s damaged, however, the player with it will become zombie chow.

What do you think of the above video? Will you be checking out the demo during New York Comic Con 2015, if attending?