Transformers: Devastation is out as Well as a Launch Trailer 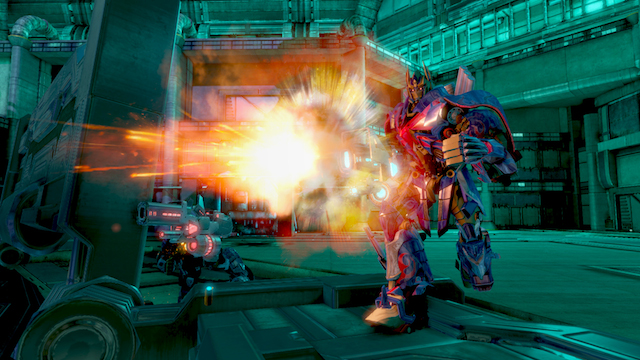 Transformers: Devastation was released today on PS3, PS4, PC, Xbox 360 and Xbox One, and it came out with a launch trailer too. The game was developed by Platinum Games and it comes with five playable characters: Optimus Prime, Bumblebee, Sideswipe, Wheeljack and Grimlock.

Also, you will have more than 150 weapons, which can be upgraded, and also, the characters can get new abilities by upgrading them. Below you can watch the launch trailer in order to see how is the game.