MGS 5: The Phantom Pain – Price for the Horse Armor 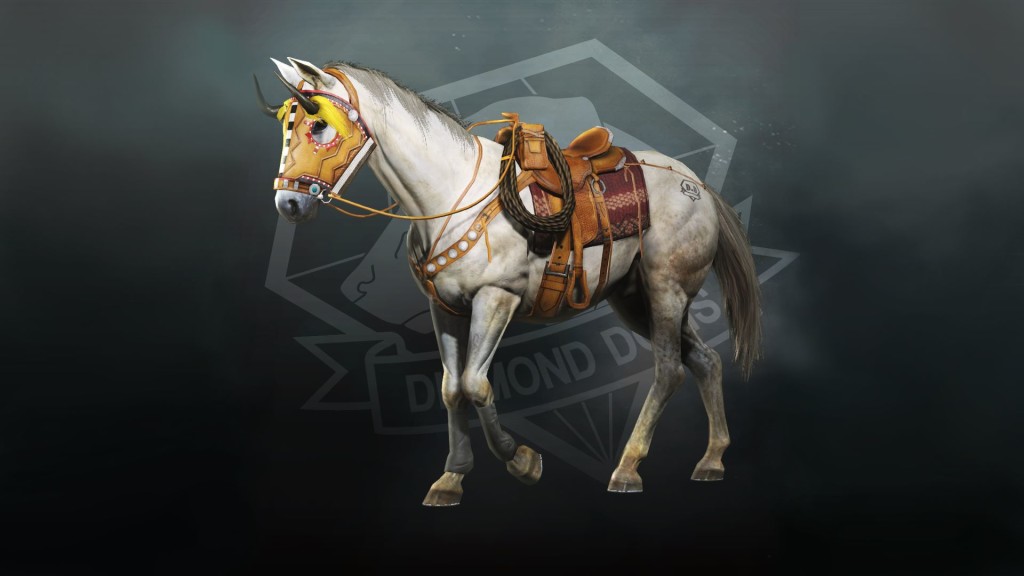 Metal Gear Solid 5: The Phantom Pain has received a new DLC, and the horse armor can be yours for real money, as well as all the things included in the DLC. There are other things included, such as a tuxedo, a suit for Snake, two outfits for female soldiers, and other things, which can be seen in the gallery posted below.

Each one of the things included in the DLC can be yours for $0.99 via the Xbox Store. There are two horse armors, one is described as a “Non-tactical load out for D-Horse. Perfect for imaginary travels through the Old West”, and another one which is a “Special tack for ceremonies, parades, and other formal occasions, real or imagined.”. 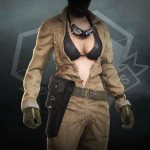 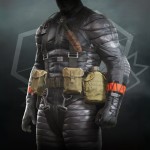 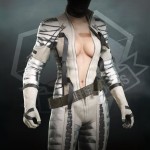 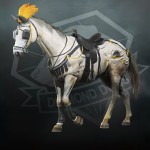 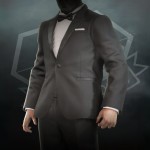 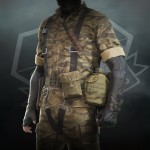