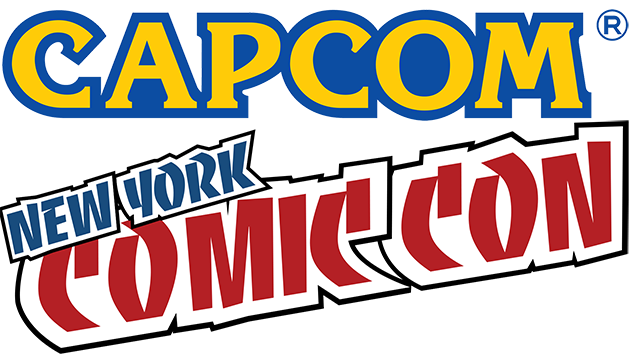 Capcom has recently detailed its New York Comic Con 2015 plans. This year attendees with will able to check out several of their most highly anticipated titles at booth number 1420, experiencing first-hand what the titles play like. The list of games that will be available can be seen below, courtesy of the official press release:

Umbrella Corps – This event marks the first time fans in North America will have the opportunity to play Umbrella Corps, the new fast-paced third-person multiplayer shooter set in the Resident Evil universe. Coming early 2016 to PlayStation 4 and Windows PC.

Street Fighter V – Get fists-on time with the latest in the legendary fighting game franchise. Spend time with all the recently announced roster additions including Karin, Rashid and Zangief, and fists will fly if another new challenger decides to join the fight. Coming Spring 2016 to PlayStation 4 and Windows PC.

Resident Evil 0 – All aboard the Ecliptic Express in this beautifully remastered version of the story of what really happened before the iconic mansion incident that was the catalyst for the entire Resident Evil saga. Coming early 2016 to Xbox One, PlayStation 4, Xbox 360, PlayStation 3 and Windows PC.

Mega Man Legacy Collection – Play all six of the original 8-bit Mega Man games, dig through a long history of concept sketches and production art, and post your best times in more than 50 remixed challenge stages. Out now digitally for Xbox One, PlayStation 4 and Windows PC. Coming early 2016 digitally for the Nintendo 3DS system, in addition to physical versions for Xbox One, PlayStation 4 and Nintendo 3DS.

In addition to the above games, Capcom will also be hosting two special panels. The first, which will be held from 6:45PM to 7:45PM on October 8, 2015 in room 1A10, shows off the latest news and updates on all of Capcom’s anticipated games, including those that will have playable demos on the floor. Attendees will also be provided with a roundup that includes exclusive first looks at good and collectibles based on popular Capcom IP.

The second panel, also being held in room 1A10, will run from 5:30PM to 6:30PM on October 10, 2015. and give attendees the latest news about the iconic Street Fighter franchise. Street Fighter executive producer Yoshinori will be making a special appearance, and Capcom will unveil a sneak peek at the Street Fighter collectibles currently in the works, as well as a couple of other surprises. “Some lucky fans may even be selected from the audience to battle it out for awesome prizes and bragging rights!” Capcom added.