Pumped BMX+ arrives on Wii U 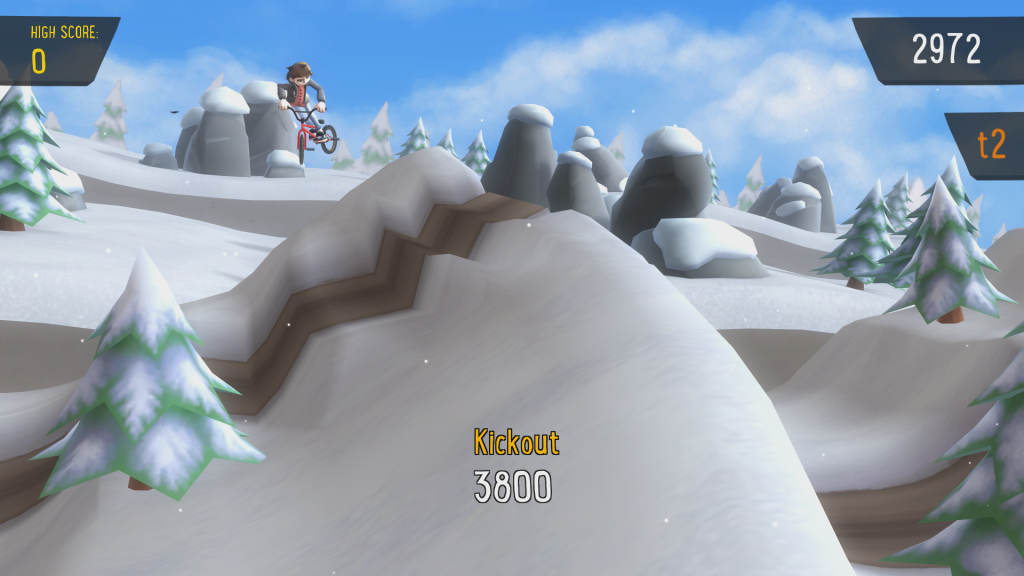 Yeah Us! and Curve Digital were proud to unleash Pumped BMX+ on the Wii U, featuring the 20% launch discount for the first two weeks of its release. For those who haven’t been following this title, here’s a description, courtesy of the official press release:

Pumped BMX + sees players ride their way through increasingly challenging levels as they pull off crazy and impressive trick combos. More than 500 challenges over 50 heart-in-mouth courses await players as they throw down their best stunts in the race to reach the top of the leader boards.

Featuring beautifully redesigned HD graphics and animation, an enhanced control system, a brand new, fully-licensed soundtrack, and loads of authentic BMX tricks that can be combined for almost unlimited possibilities, Pumped BMX + is the ultimate Pumped experience. Pumped BMX + also features off-TV play, a feature exclusive to the Wii U version of the game.

Pumped BMX+ will be regularly priced at $9.99/€9.99/£7.99 once the special two week discount ends. It is also available on PC, PlayStation 3, 4, Vita, and Xbox One. Check out the official launch trailer below:

And here’s a special interview shared with us as BMX athelete Dan Lacey talks about the game and how the franchise has taken the BMX community by storm: