Primal Carnage: Extinction is Coming out Later This Month 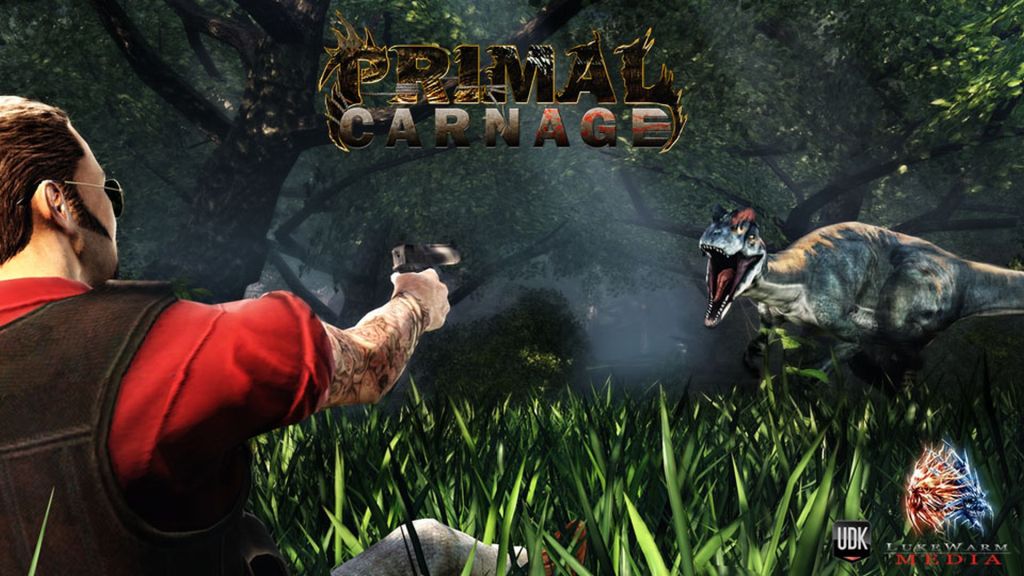 Primal Carnage: Genesis has been taken last year by another developer, Circle 5 Studios, and many changes have appeared. Starting with the game’s name, which now is Primal Carnage: Extinction and continuing with the fact that the game is no longer a single player game, but a multiplayer one.

According to recent news, Primal Carnage: Extinction will be released this month on October 20, and it will be available on PS4. More information about the modes and about the playable dinosaurs can be found in the source link. Also, check out the launch trailer posted below.