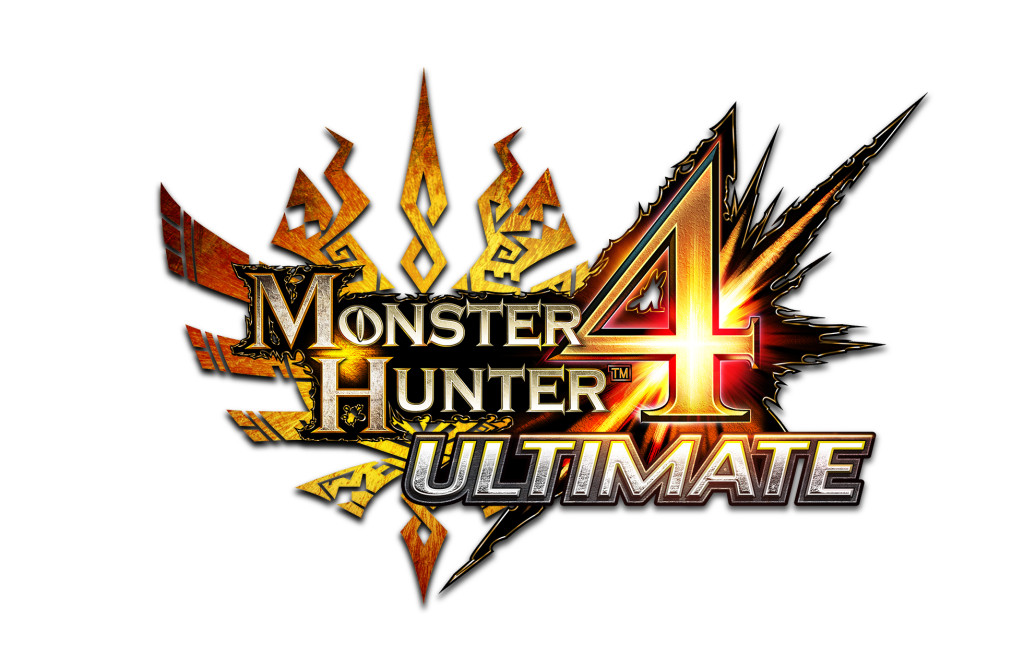 According to Capcom, Monster Hunter 4 Ultimate is getting a new free DLC this month. Below is a video which gives you more information about what it will be like. Also, you can see a list of the things included in the DLC, starting from the new quests added to the melodic set added, and other interesting things.

Monster Hunter 4 Ultimate was released in February and every month since then, Capcom released a free DLC, but the final one will come on November 6.