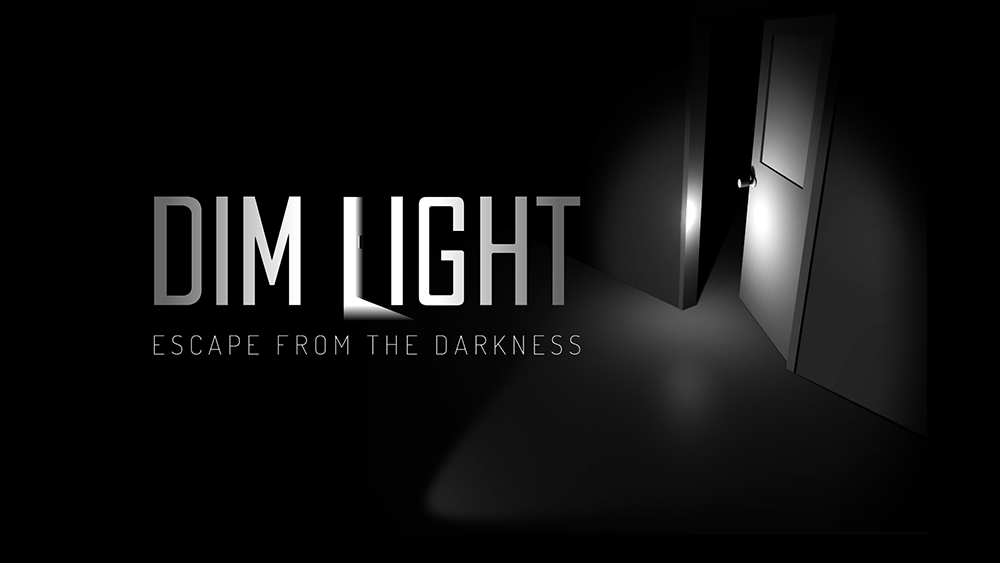 Oh Beomsu has released a new horror indie game known as Dim Light on iOS and Android recently. This game does not feature any spooky or cruel cutscenes, but he states that, “the mood itself in the game will make the players feel breathtakingly fearful.”

The game’s objective is fairly simple; You are trapped in a dark hospital with only your flashlight. Strange, unidentified beings are hidden everywhere, and your goal is to escape the hospital alive. Oh Beomsu states, “But don’t you think this game is nothing more than a normal zombie apocalypse! The story has multiple major twists, which will keep you fully entertained till the end.”

He went on to talk about why he created the game. “While I made Dim Light, I did not care about market, trend, popularity and many more. It was the game I wanted to make, and that was the sole reason why I worked hard on this project.”

“I asked myself, ‘Which game would I want to make that’s not already on the market?'” he continued. “That’s how I made this horror adventure game.. Strangely, I myself cannot watch horror movies nor play horror games.”

He went on to explain, “There were a lot of horror games that I couldn’t bear to play. I really loved the dismal atmosphere in those games, but startling scenes, ghosts, and violent moments didn’t make me want to play the game anymore. That’s why I made Dim Light. It’s a unique horror game which doesn’t contain any startling or spooky scenes, but the atmosphere itself will make the players feel breathtakingly fearful.” 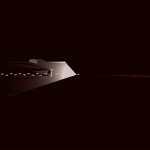 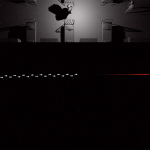 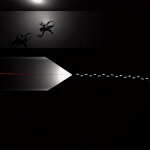 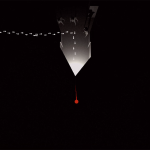 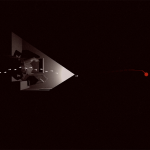 The game’s controls are also quite simple. You tap the screen to walk, or double tap to run. Swiping the screen will allow you to change the direction your flashlight is pointing. Check out the game’s trailers below: