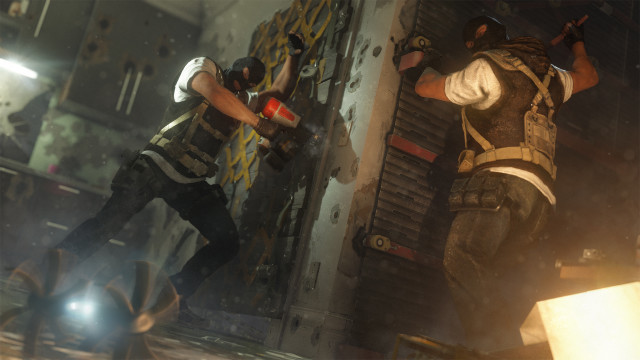 Ubisoft has taken the liberty to extend the beta for their highly anticipated Rainbow Six Siege, previously having extended it to today. Due to several issues during the beta, Ubisoft has used the data to improve the experience, not only for the beta but in turn for the final game. The beta period now ends on Sunday, October 4th, and the last chance to redeem “guaranteed access” codes is today. Ubisoft released a short statement regarding the extension:

“Thank you to everyone who has been participating in the Rainbow Six Siege Closed Beta thus far. This is one of the largest betas that Ubisoft has ever done, and needless to say, we’ve learned a lot since last Thursday and are looking forward to sharing with you the impact of this testing period on our game at launch, on December 1st. We’ve already identified areas for long-term improvement for launch on our dedicated servers and matchmaking, and we’ve also pushed several updates that have helped ease the experience for the short-term.”

In case anyone is looking to get into the beta at the last minute, we happen to have a handful Xbox One codes to give away. To make it fair, instead of dumping all of the codes at once (and therefore making it so the first person can take all the codes), this article will be updated throughout the day with a new code. If the lucky recipient would be so kind as to leave a comment to make others aware that the code has been used, it would be greatly appreciated. Rainbow Six Siege releases on December 1st, 2015 for PC, PlayStation 4, and Xbox One.