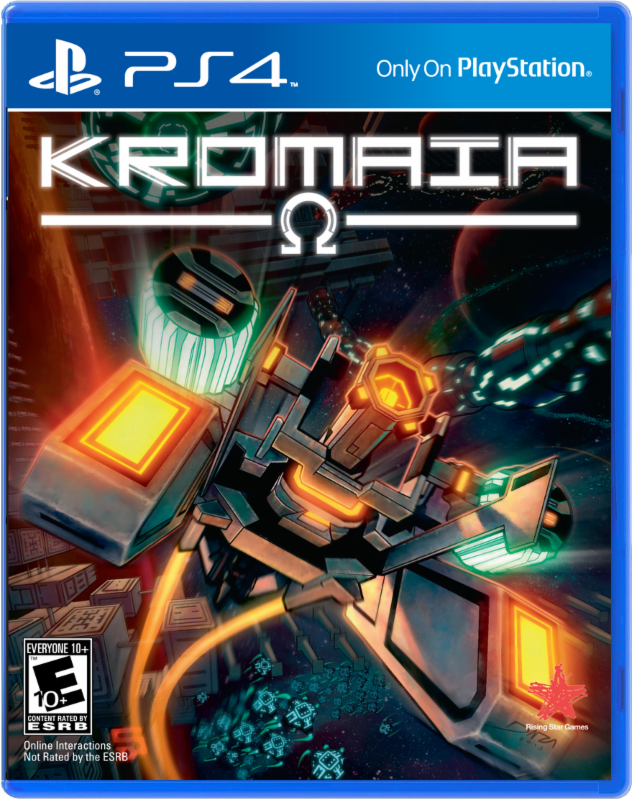 Kraken Empire and Rising Star Games were recently thrilled to announce a partnership in order to bring Kromaia Omega to the PlayStation 4 this fall in both digital and physical editions.

Kromaia Omega, for those that don’t know, is is a highly immersive shoot-’em-up, sending you on a journey that mixes together technology and myth. You will need to explore new worlds protected by giant god-like guardians, filled with ancient temple ruins, and packed with both puzzles to solve and treasures to collect. 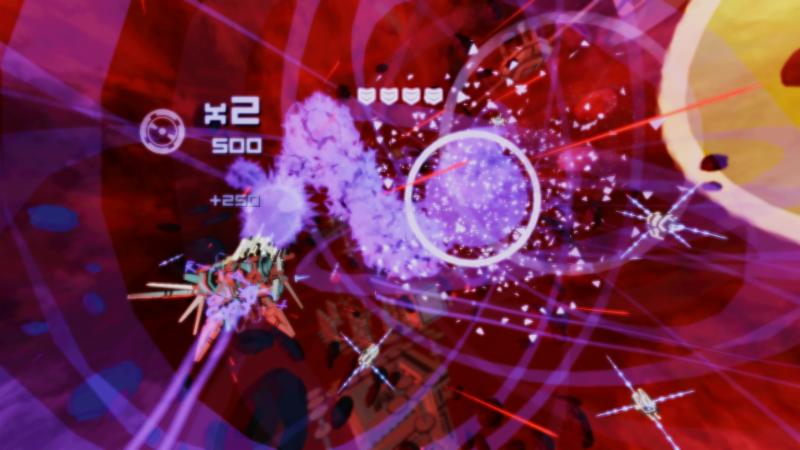 Kromaia, providing players with full freedom in 360 degrees to fly, spin, and shoot, looks to revitalize the shoot-’em-up genre while, at the same time, changing the traditional style of arcade shoot-’em-ups greatly. Utilizing adaptive AI, it seeks to create a special sort of emergent gameplay as various variables, such as enemy speed and formations, get changed depending on how you play the game. As they stated on the official press release, “Combine this with several ultra-maneuverable Armors (pilotable ships/vessels), all with different attributes, and a wide range of ancient, alien worlds to explore, and players have a game that changes the genre forever.”

Here are the key features of Kromaia Omega:

Those curious can also check out our thoughts on the original Kromaia here.