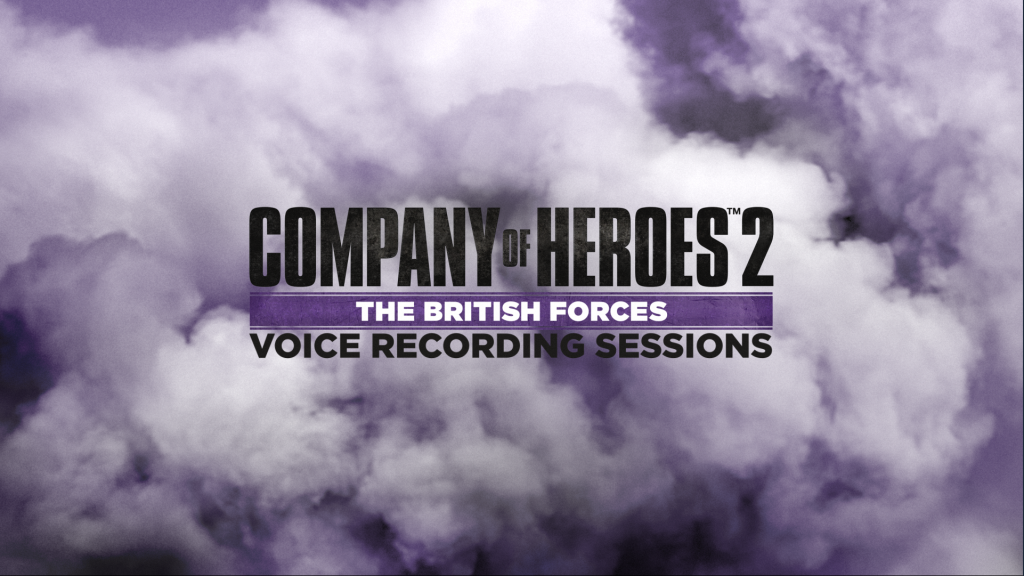 Relic Entertainment has recently shared the third part in their developer diary series for Company of Heroes 2: The British Forces. 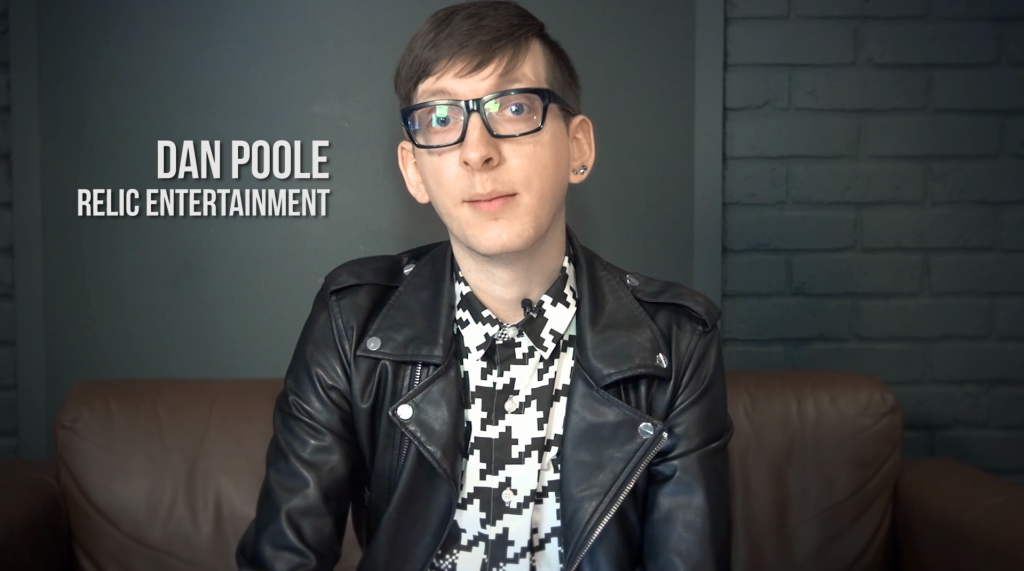 In this part, the developers take a look at the level of detail and the attention that was placed into each audio line for the British faction as they attempted to convey each unit’s unique character. Check it out below: