One Piece: Burning Blood arrives in 2016

Update 10-2-2015:After a bit of a struggle with YouTube, I managed to get the trailer BANDAI NAMCO shared uploaded. You can check the game out in action below:

BANDAI NAMCO Entertainment America was happy to announce a new entry in the fighting game genre as One Piece: Burning Blood is heading to North and Latin America in 2016 on the PlayStation 4, PlayStation Vita, and Xbox One. This title marks the debut of the franchise on Xbox One. 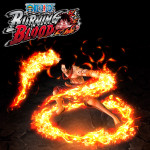 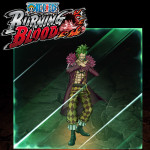 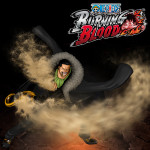 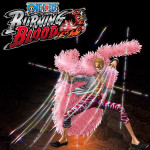 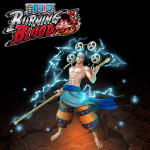 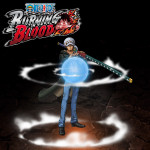 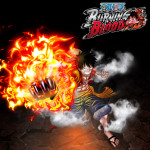 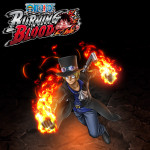 Spike Chunsoft aimed to take full advantage of the rich history of One Piece down to the finest details. Said BANDAI, “Character expressions, elemental effects, and impact text come to life in this new game as if they were jumping off a manga page. Featuring all of the action, drama, and comedy from the world’s favorite pirate saga, One Piece: Burning Blood is all about style that will reheat fans’ nostalgia and pique the interest of curious new pirates.” 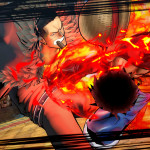 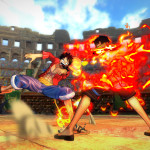 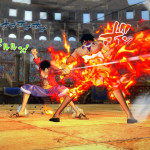 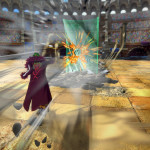 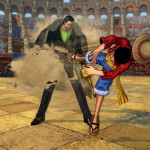 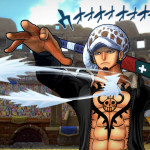 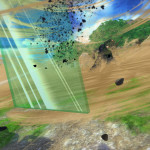 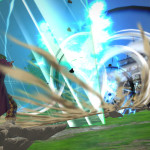 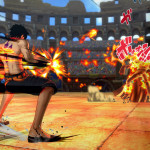 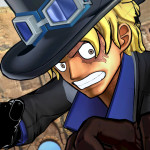 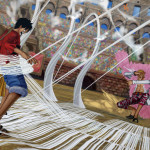 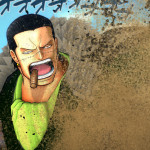 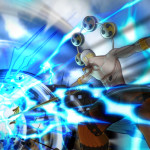 The game introduces an advanced battle system that aims to replicate Devil Fruit abilities and Haki techniques in a true-to-series pirate free-for-all. The abilities can be activated at will and provide various benefits, such as increasing the player’s attack power, nullifyiing incoming normal attacks, and more. To make the best use of these abilities, you’ll need to strategize carefully.

Eric Hartness, Vice President of Marketing at BANDAI NAMCO Entertainment America, stated, “One Piece is an enduring manga and anime franchise that enjoys a huge fan base all over the world. With One Piece: Burning Blood, we’re taking the franchise into new gameplay territory that’s sure to excite and challenge fans of the series.”