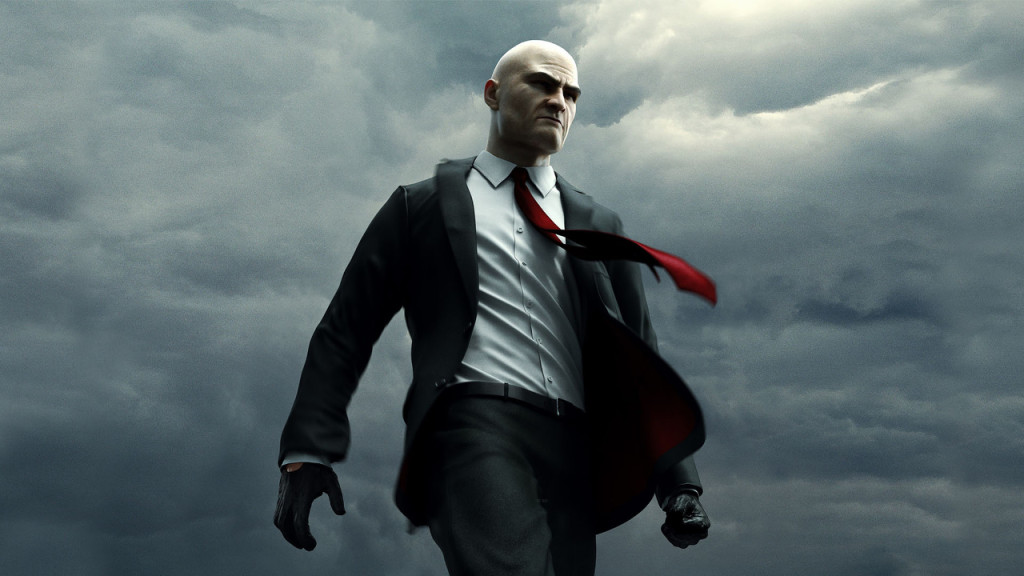 Recently IO Interactive delayed Hitman into March 2016, but now it was announced the official release date of the game. When the game will come out it will include three locations: Paris, Marrakesh, Sapienza, and six campaign missions. In the Contract mode there will be almost 800 targets, and weekly new Contracts will be released which will need to be done in a time-limit.

Hitman will be available on Xbox One, PC and PlayStation 4, and it will be released on March 11. The game will cost you $34.99, but there will be available another version for $59.99 which gives you access to beta (only on PC and PS4).