Untame was recently proud to announce that a new mold-breaking game, known as Mushroom 11, will be releasing on PC, Mac, and Linux on October 15, 2015, which just happens to be National Mushroom Day. Check out the official trailer of the game below:

Mushroom 11 puts you in the role of an amorphous fungal organism that has been spared by the catastrophe that annihilated the human race. You’ll need to shape your mushroom by pruning the cells, and each time you do, new cells immediately grow to replace those destroyed, which allows you to move through and explore a mysterious world where humanity’s extinction has paved the way for unexpected new life. 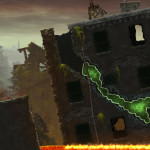 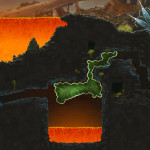 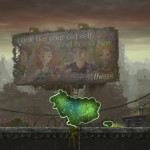 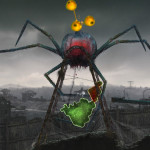 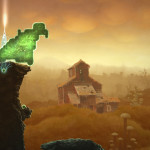 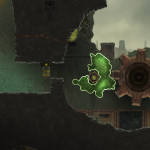 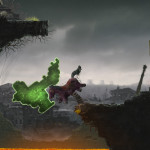 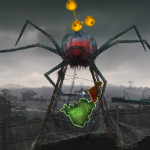 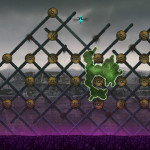 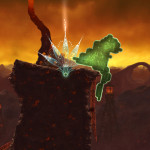 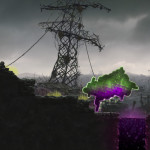 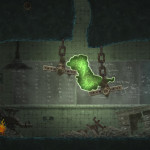 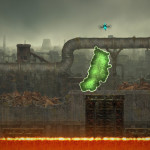 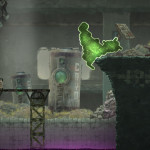 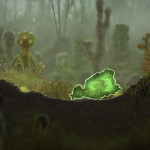 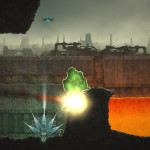 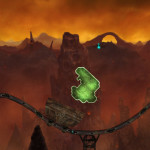 Untame stated, “Intriguing post-apocalyptic environments and a haunting original soundtrack by electronica supergroup The Future Sound of London set the scene for you to outsmart tricky obstacles, overpower bizarre creatures, and ultimately understand the true nature of the devastation from which you emerged. In genre terms, Mushroom 11 comes closest to a platformer, but this isn’t like any platformer you’ve played before!”

Untame is an indie studio with two husband-and-wife teams based in New York City. They initially had the idea for Mushroom 11 during a weekend-long Global Game Jam themed around he mythical snake that devours its own tail, Ouroboros. An early prototype soon attracted backing by Indie Fund, and Mushroom 11 has gone on to receive numerous honors during development, including IGF Excellence in Design and SXSW Gamers Voice nominations; recognition by IndieCade, the EGX Leftfield Collection, and the PAX 10; and the Best Game Design award from Sense of Wonder Night at the recent Tokyo Game Show.