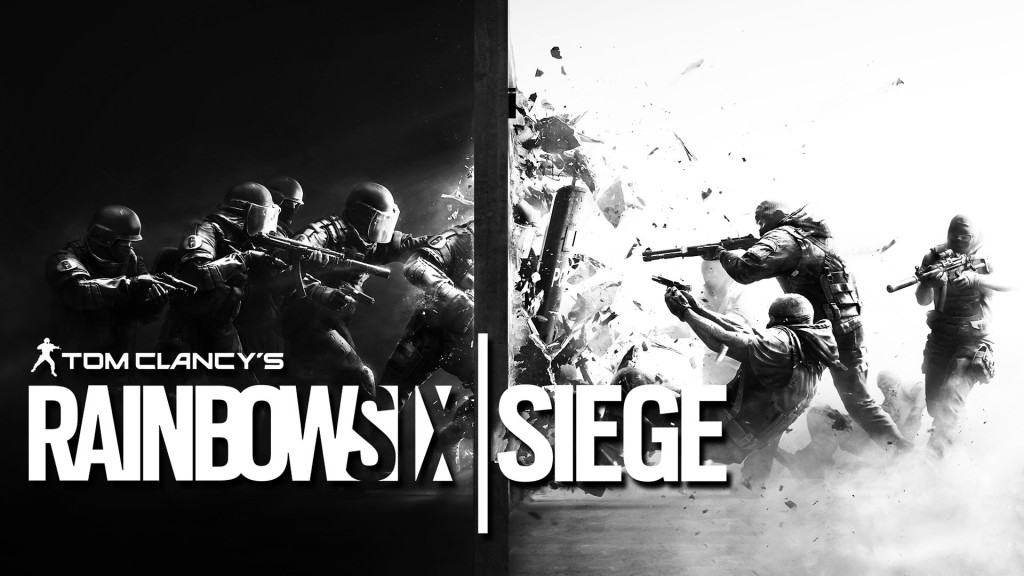 Ubisoft has just announced that the Rainbow Six: Siege beta has been officially extended until October 1st. This means that everyone will get three more days of gameplay, and for those who encountered technical issues, they might actually get a chance to try it out.

“The good news is that for those who have received their access, the experience has been trending positively,” said the development team.

“We’ve been getting good feedback on the content of the beta, and matchmaking and server stability have already been improved.

“There are still a few issues to work out, of course, and we will continue to do that over the course of the beta. Given the current situation, we’ve made the decision to extend the Closed Beta by 3 days. It will run through Thursday, October 1st.”

This might be your last chance to try out the game before it comes out on December 1st, 2015 for all regions.