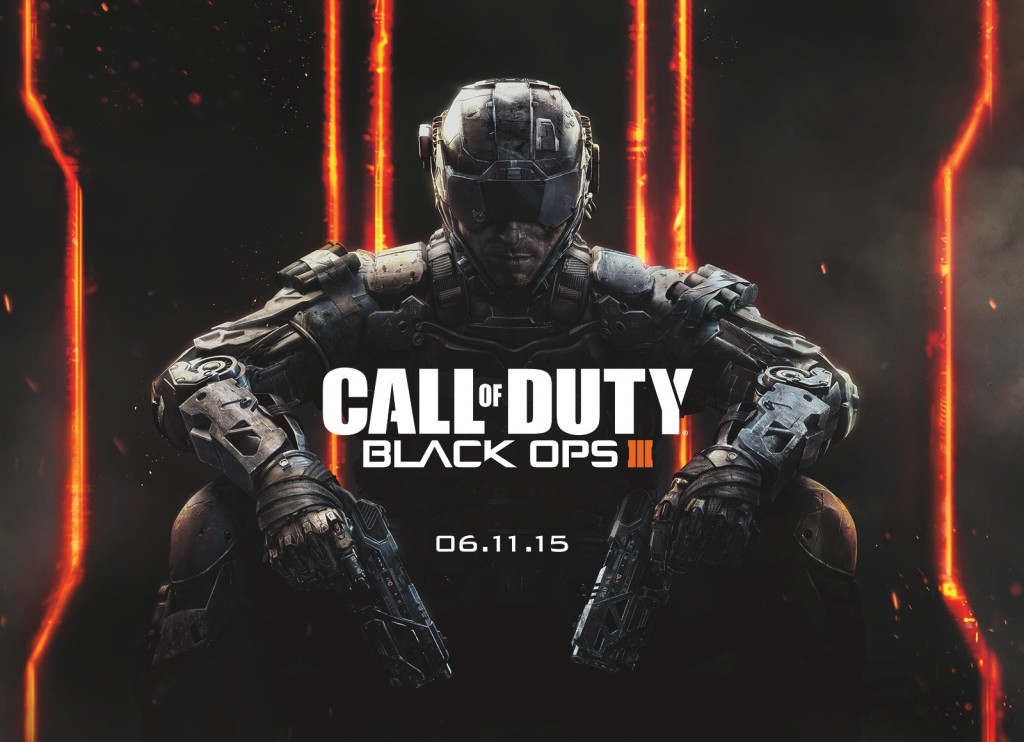 Bad news for those who still own an Xbox 360 and/ or PlayStation 3, as Activision just announced that the old-gen versions of Call of Duty: Black Ops 3 won’t have a single-player campaign and the beloved zombie mode.

“The ambitious scope of the 1-4 player coop Campaign design of the PS4, Xbox One and PC versions could not be faithfully recreated on old generation hardware.” the company said on its official community blog.

The old-gen version will also be missing “features built to leverage the next generation hardware like the new Weapon Paint Shop and the new suite of eSports tools [which] will only be available on Call of Duty: Black Ops 3 for PS4, Xbox One, and PC.”

If it makes things any better, its price its also reduced to $49,99, while the next-gen version is currently 60 bucks. Considering how many things it’s lacking, the old-gen version of the game isn’t really worth buying… at all. Unless you really like the game’s multiplayer and you don’t want to spend money on a newer console.