Corpse Party: Blood Drive is the final entry in the “Heavenly Host Elementary” chapter of the Corpse Party series, and will, for the first time in the series’ history, be released physically in North America as a limited “Everafter Edition“.

This special limited edition, which will sell for a suggested retail price of $49.99, will feature the full game, a two-disc compilation of songs from the three games in the series, and a “Dying Art” grimoire with over 100 pages of artwork from throughout the franchise. Those who prefer digital will be able to pick up the game via the PlayStation Store for $39.99.

This final installment of the Corpse Party supernatural story will up the ante, allowing players to eplore Heavenly Host Elementary for the first time in full 3D. All of the school’s formerly 2D environments have been meticulously recreated and epanded. In addition, new gameplay systems will be introduced that should provide even more exciting interactions for those experiencing the gruesome finale to the tale of the inescapable, otherworldly school populated by vengeful spirits. Some of these systems include dynamic lighting, aided by an in-game flashlight, talismans meant to protect the player characters from dangers, deadly traps, cabinets to hide in, and a stamina system that allows limited dashing. 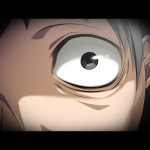 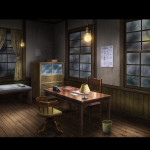 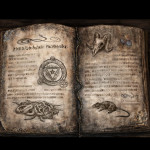 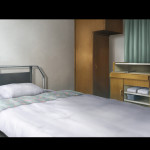 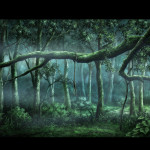 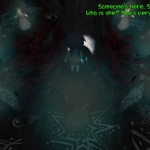 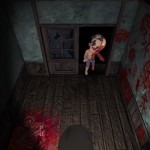 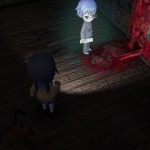 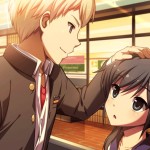 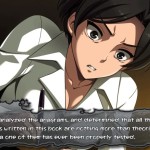 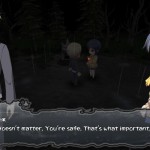 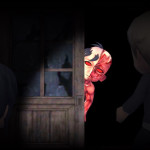 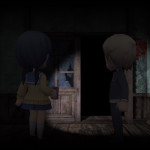 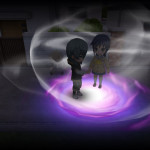 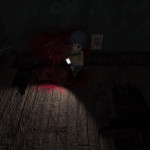 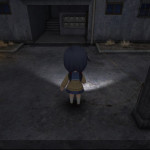 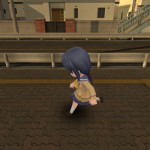 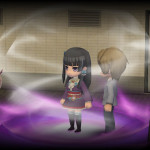 Blood Drive is also once again presented with the original Japanese voiceovers for authenticity reasons, and features the return of previously offered gameplay elements. For those unaware, these elements include binaural 3D audio for simulated surround sound, a screen-alterinig “Darkening” system, and bonus unlockables, such as voice actor interviews, art, music, and more. 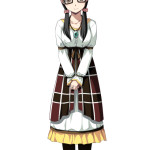 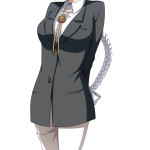 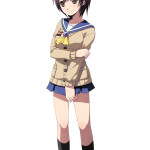 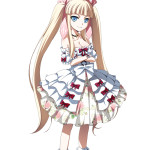 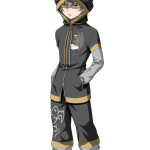 Corpse Party: Blood Drive boasts 11 story chapters as well as 8 supplemental “Extra Chapters”, and aims to finish off the Heavenly Host storyline in a very big way, providing both answers and shocking twists in equal proportions. Check out the announcement trailer below:

Can you survive the end of the Heavenly Host story?